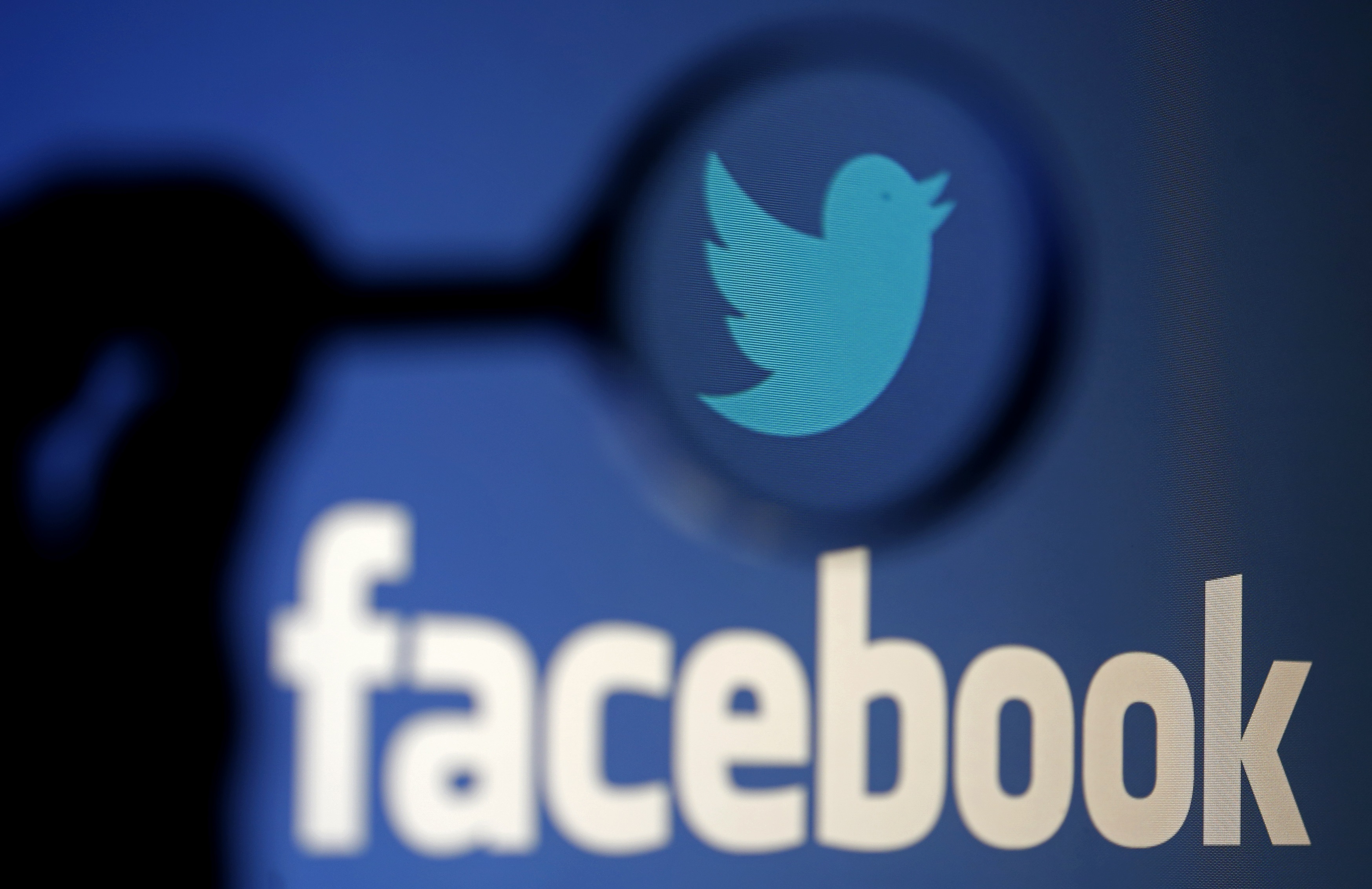 Twitter, Facebook and others worked together to remove footage of a gunman who attacked a German synagogue. Social media is a potential channel for extremism, and Silicon Valley is making amends for past slow responses. This at least helps their claim to be part of the solution.

A logo of Twitter is pictured next to the logo of Facebook in this September 23, 2014 illustration photo in Sarajevo.

A suspected gunman who killed two people around a German synagogue on Oct. 9 broadcast his activities on the livestreaming Twitch platform, owned by Amazon, for more than 30 minutes. A German federal prosecutor said the suspect hoped he would incite others to copy him by publicizing his attack.

Twitter, Facebook and other technology firms worked together in an operations center to remove the livestream footage in the first effort of its kind. The German attack was modeled on shootings at two mosques in New Zealand that left 51 people dead in March 2019, the prosecutor said. That attack was broadcast on Facebook Live. The operations center did not exist then.