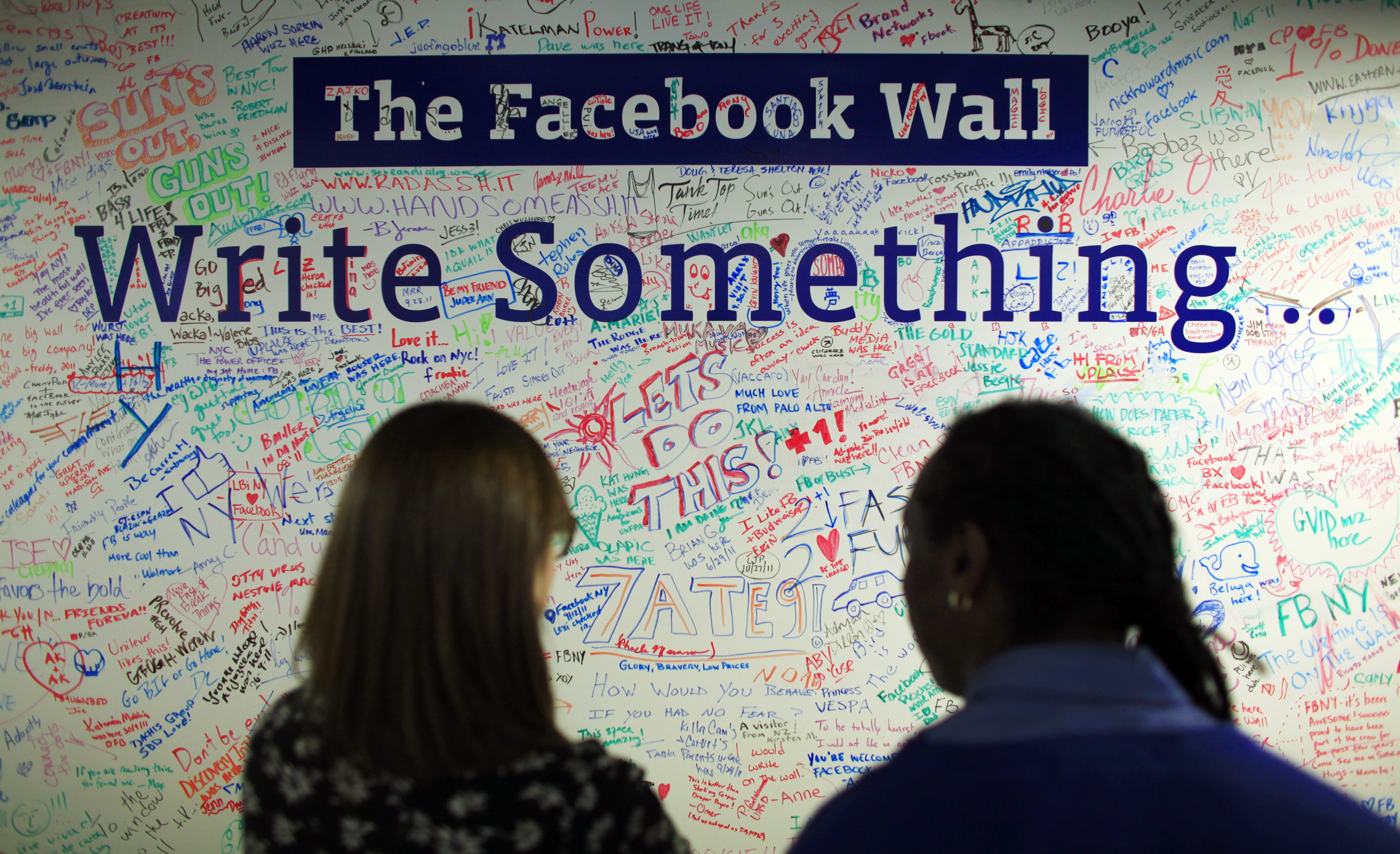 Firms like Facebook used to have it easy in Washington. Now they face intense scrutiny over the use of Russia-backed online ads in the last election. Yet they are sending lawyers to congressional hearings instead of executives. Their tone deafness could come back to haunt them.

People look at the Facebook wall at their office in New York December 2, 2011.

Facebook, Twitter and Google said on Oct. 19 that they will send their general counsels to testify at hearings before the House and Senate Intelligence Committees on Nov. 1, when they will discuss how their platforms were used for Russia-backed ads during the 2016 presidential election campaign.

The bill requires digital platforms with at least 50 million monthly views to maintain a public file of all election-related communications bought by anyone spending more than $500 and make “reasonable efforts” to ensure that foreign individuals and entities are not buying ads to influence American voters. Companion bipartisan legislation was introduced in the House of Representatives.

On Oct. 12 during an interview with Axios news website, Facebook Chief Operating Officer Sheryl Sandberg said "things happened on our platform in this election that should not have happened."