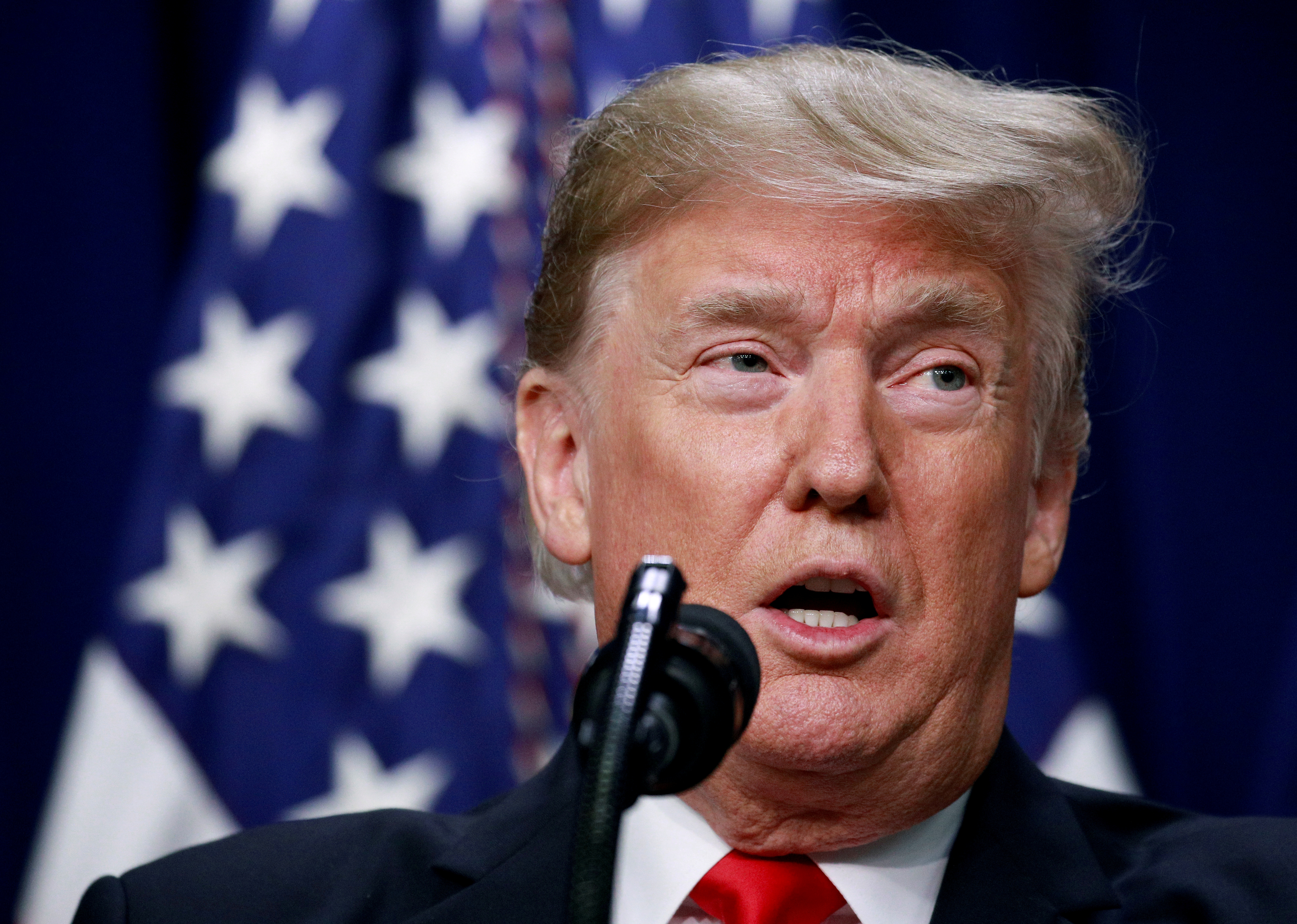 U.S. President Donald Trump’s tariffs give global companies an incentive to manufacture locally. But the shift was already underway because of new technologies like automation. Carmakers and pharma groups will localise more production in 2019 even if tensions over commerce abate.

China and the United States agreed on Dec. 1 that they would not increase tariffs on Jan. 1. The administration of Trump had been prepared to raise duties on $200 billion of Chinese imports to 25 percent, from 10 percent at present. The two countries will instead take 90 days to negotiate a new deal, according to a White House statement.

Trump has threatened to impose tariffs on all remaining Chinese imports - about $267 billion more in goods - if Beijing fails to address U.S. demands.