Better down where it’s wetter 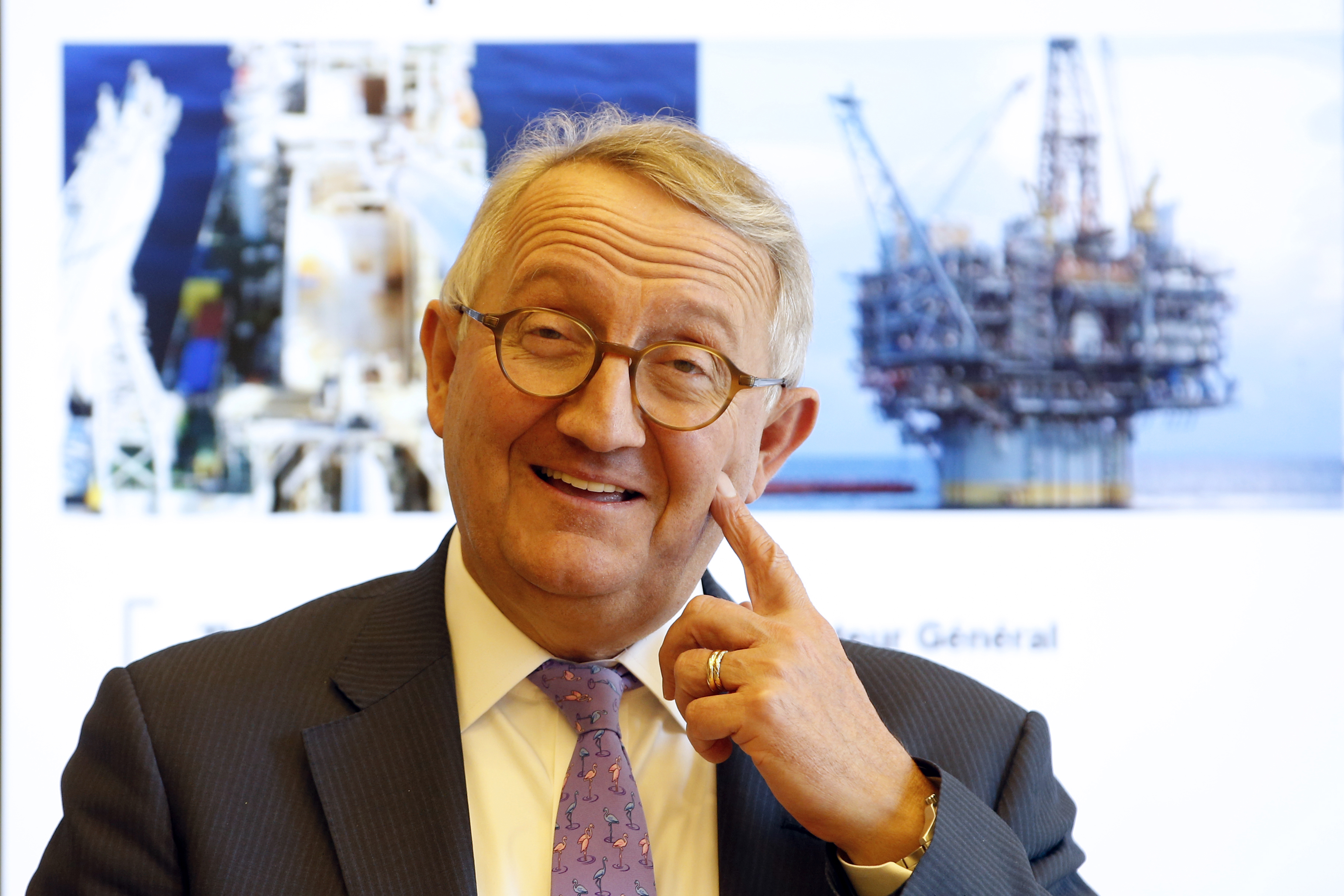 France’s oil and gas services group is merging with US rival FMC Technologies. The all-share deal divides board seats and $400 million of annual synergies roughly equally. More to the point, it creates a business that can better compete for large projects in an oil price slump.

French oil and gas engineering services provider Technip said on May 19 that it will merge in an all-stock deal with U.S. rival FMC Technologies. The deal is expected to deliver annual pretax savings of $400 million as of 2018 and boost earnings per share, the companies said in a statement.

Technip has a market value of about $6.2 billion, compared with $6.5 billion for FMC Technologies.

The deal comes amid a slump in oil prices that has forced producers, which both companies service, to cut back on new projects. Brent crude was trading on May 19 at $47.92 per barrel at 1013 BST, down 56 percent in two years.

Shares in Technip were trading up almost 13 percent at around 6.125 euros following the announcement of the deal.