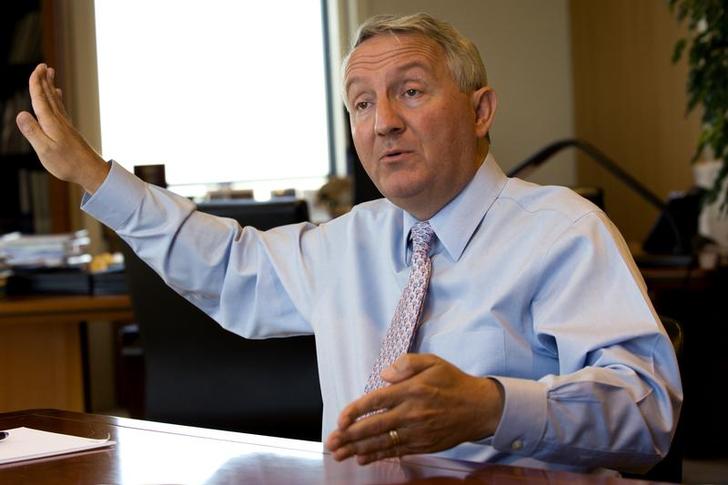 The French oil services company has dropped plans to buy rival CGG. Relieved shareholders pushed the thwarted bidder’s shares up 7 pct: scepticism about pairing an engineer with a marine surveyor was rife. Technip still wants to diversify. It will have to make a better case.

Thierry Pilenko, Chairman and CEO of French oil engineering group Technip, speaks during an interview with Reuters in La Defense, near Paris.

Technip, the French oil services company, said on Dec. 14 that it had dropped plans to buy seismic surveys specialist CGG. Technip had made an unsolicited 1.5 billion euro offer on Nov. 10 which CGG rejected, though it said it remained open to dialogue. Technip had initially offered 8.3 euros per share.

Technip’s Chief Executive Thierry Pilenko, said the group had found support among clients for the diversification strategy and would continue to look at alternatives.