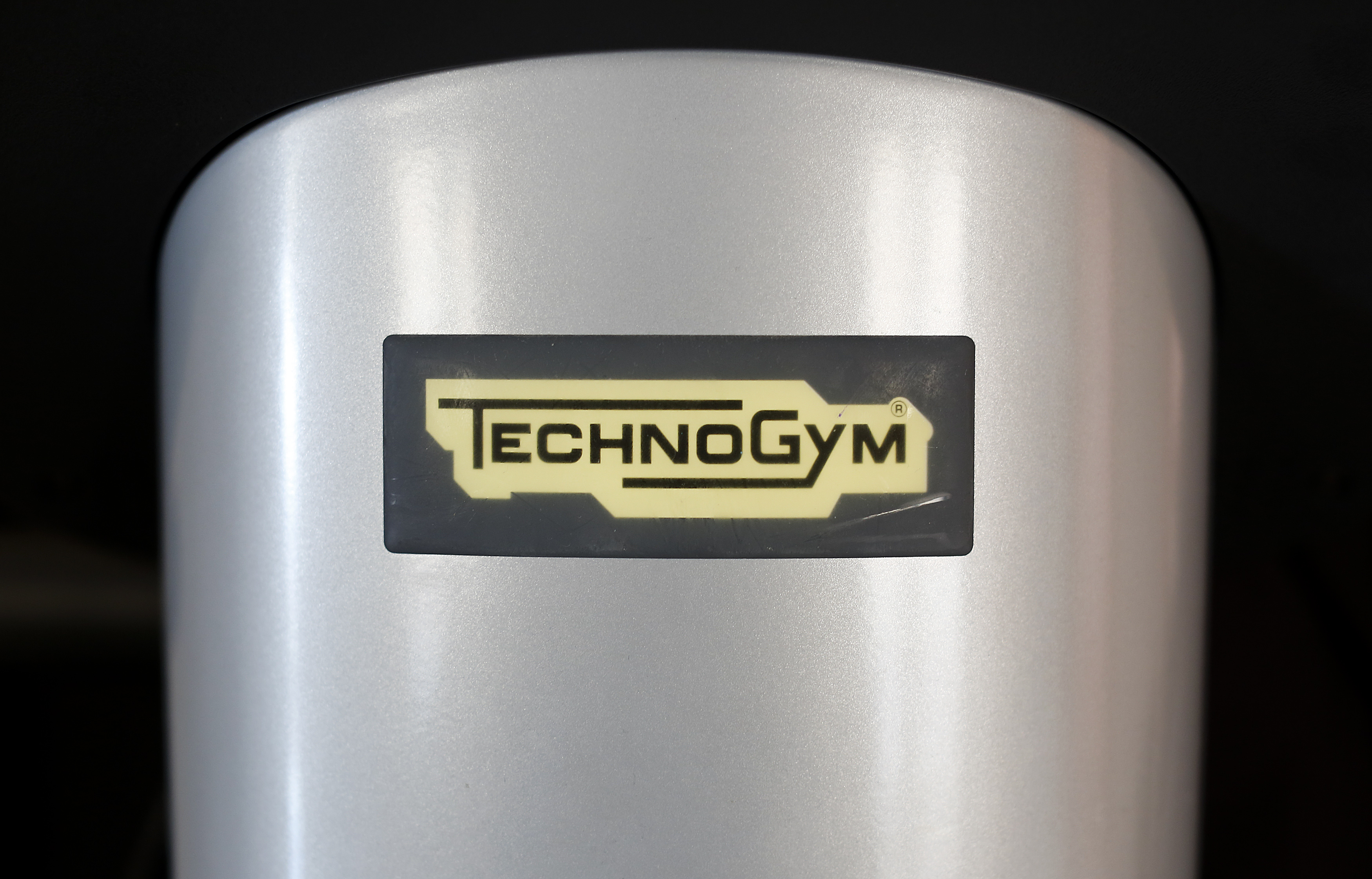 The Italian upmarket exercise-machine maker should net an equity value of 675 mln euros, the middle of its price range. Technogym’s valuation looks more properly benchmarked against fitness peers than the luxury sector. Softness in the new-issues market calls for safety first.

Italian fitness company Technogym set an indicative price range for its initial public offering in Milan of 3 to 3.75 euros on April 18.

The company published an IPO prospectus on April 19 and the offering is due to take place on April 28.

Technogym had revenue of 512 million euros last year, up 10 percent year-on-year, with earnings before interest, tax, depreciation and amortisation of 87 million euros, up 40 percent versus 2014.