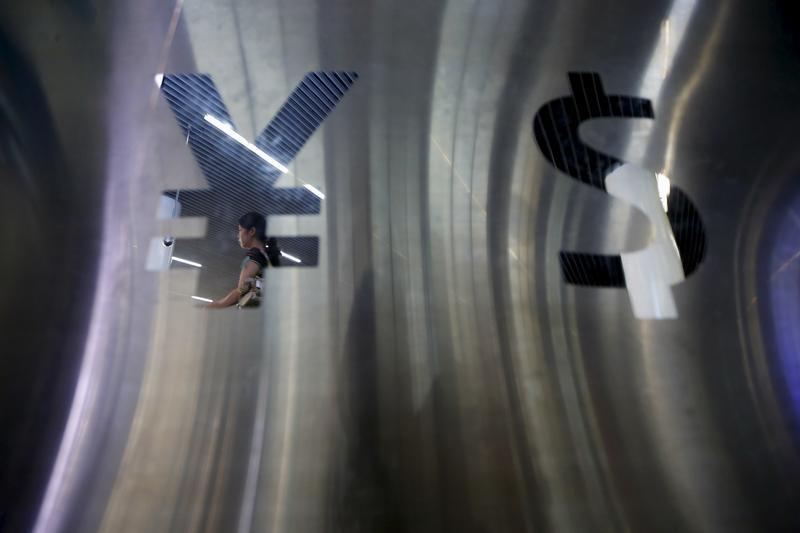 Tech’s real China syndrome victims are yet to fall. Facebook, Apple, Amazon and Microsoft have lost nearly $200 billion of value in the past week. China’s woes sparked the rout, but the problem was investors’ giddy faith in growth. Public tech stocks may recover. Fantasy valuations of private firms like Uber, though, will take the bigger hit.

By some measures China ought to have the ability to throw a virtual wrench in Silicon Valley’s gears. It’s the world’s third-biggest market for technology and has been growing faster than the world as a whole, according to Forrester Research.

Beijing, though, has pushed domestic companies to avoid using American suppliers where possible under its “De-IOE” campaign – referring to IBM, Oracle and EMC. So the Middle Kingdom counts for well under 5 percent of revenue at these three and others like Cisco.

The outlier is Apple, which depends on the Asian giant for more than a quarter of its revenue. Yet boss Tim Cook told CNBC’s Jim Cramer that Chinese iPhone activations and app store downloads have accelerated in recent weeks.

So it’s hard to argue that China is the source of all firms’ troubles; companies like Facebook and Netflix don’t even operate in the country. True, there is indirect damage. Chinese internet giants Alibaba, Baidu and Tencent Holdings have lost over a quarter of their value from their peaks, making them relatively more attractive than U.S. peers to global technology investors.

The bigger problem is perception. Investors have become skeptical about earnings growth at former market darlings. Netflix, for example, traded at 420 times estimated 2016 earnings earlier this month – though at 350 times it still looks way overdone.

Whatever the genesis, the selloff may be self-perpetuating. There’s more room for debate on the fair value of fast-growing tech firm Facebook than staid consumer staples like Procter & Gamble. Big falls can incite sudden herd-like changes in opinion, panic selling and margin calls.

The major public tech companies, though, all have solid earnings to fall back on. Private so-called unicorns like Airbnb and Palantir do not. Many are racking up big losses yet have attracted astonishing valuations – $50 billion for Uber, for example. These beasts will take a bigger hit, but their suffering will, for now at least, take place behind closed doors.

Facebook, Apple, Amazon and Microsoft have between them lost nearly $200 bln in value since Aug. 17. The Philadelphia Semiconductor Index has lost 23 percent of its value since June 1. The index is often used as a proxy for the technology sector.

Facebook, Apple, Amazon and Microsoft have between them lost nearly $200 bln in value since Aug. 17. The Philadelphia Semiconductor Index has lost 23 percent of its value since June 1. The index is often used as a proxy for the technology sector.