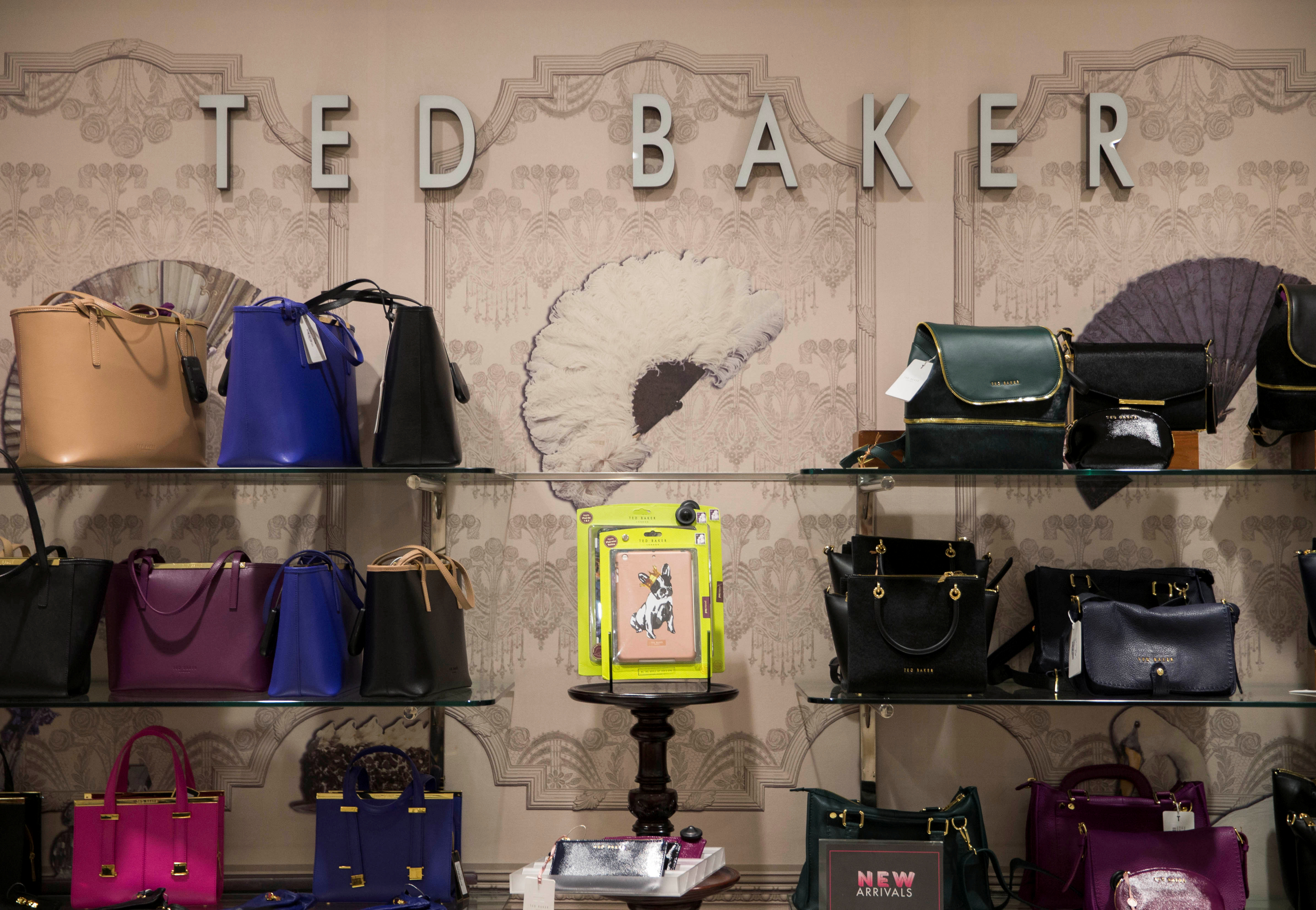 Shares in the seller of colourful shirts rose 15% on hopes of a buyout. A low valuation, and the opportunity to expand in Asia may appeal. But the likely involvement of hug-loving founder Ray Kelvin could deter some buyers. And the group’s sluggish growth will limit returns.

Shares in Ted Baker rose 15% on July 22 after the Sunday Times reported that founder and top shareholder Ray Kelvin could back a buyout of the British affordable luxury retailer.

Kelvin, who owns 35% of Ted Baker, resigned from the company on March 4. He had been on a voluntary leave of absence from his role as CEO since December 2018, when the company started to investigate allegations of misconduct related to his habit of hugging colleagues.

Ted Baker has lost nearly 60% of its market value over the past 12 months, and was worth around 420 million pounds in late morning trading on July 22. At its 2015 peak, Ted Baker’s market capitalisation was around 1.5 billion pounds.