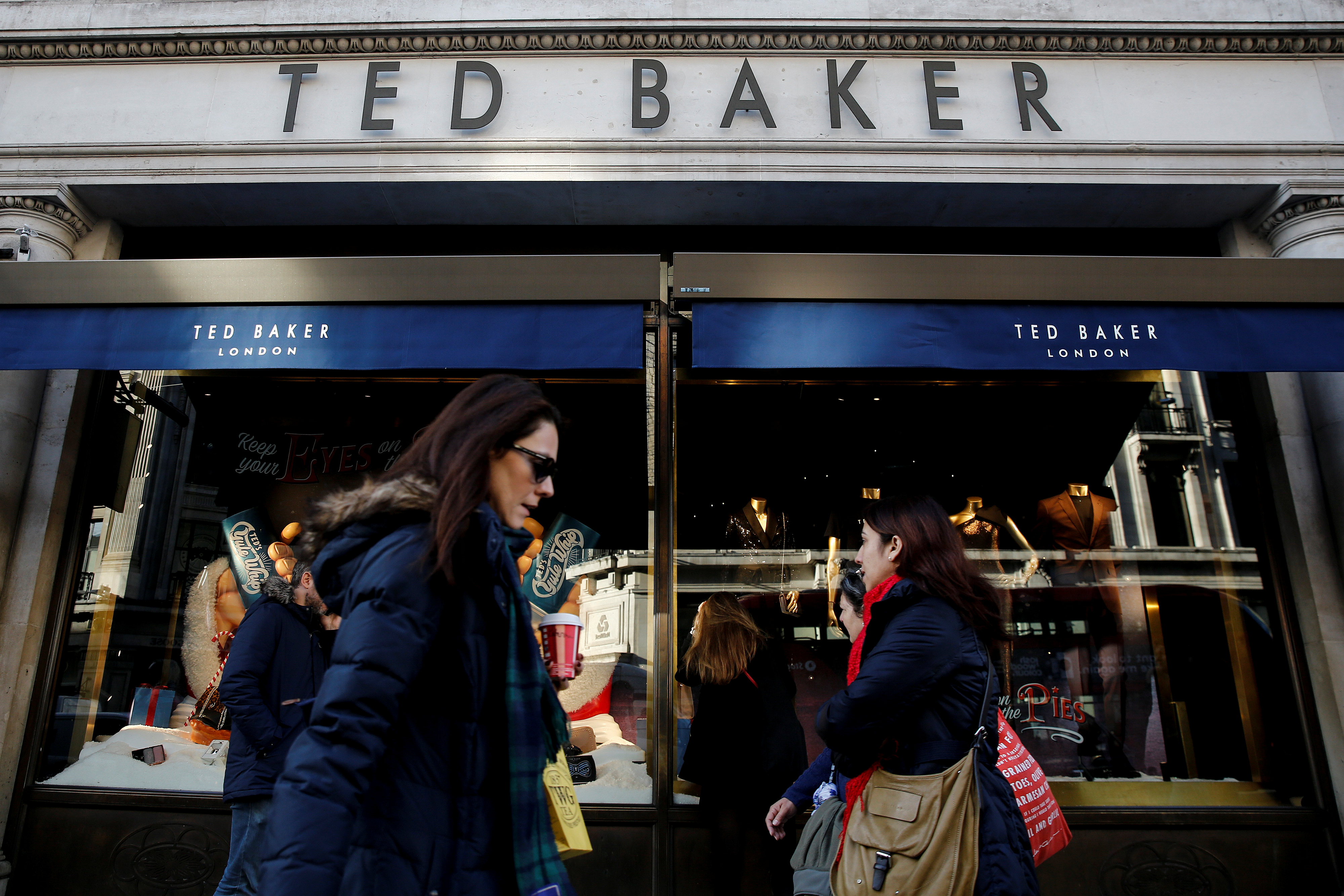 British fashion retailer Ted Baker said on Jan. 9 that sales in the five weeks to Jan. 5 rose by 12.5 percent year-on-year. Online sales, representing about a quarter of revenue, jumped 18.7 percent from a year earlier over the same period.

Ted Baker on Dec. 3 launched an investigation into claims against CEO and founder Ray Kelvin relating to his habit of hugging colleagues.

Kelvin has taken a leave of absence while an independent external investigation takes place. The group said on Jan. 9 the investigation was progressing and that an update would be given in due course.