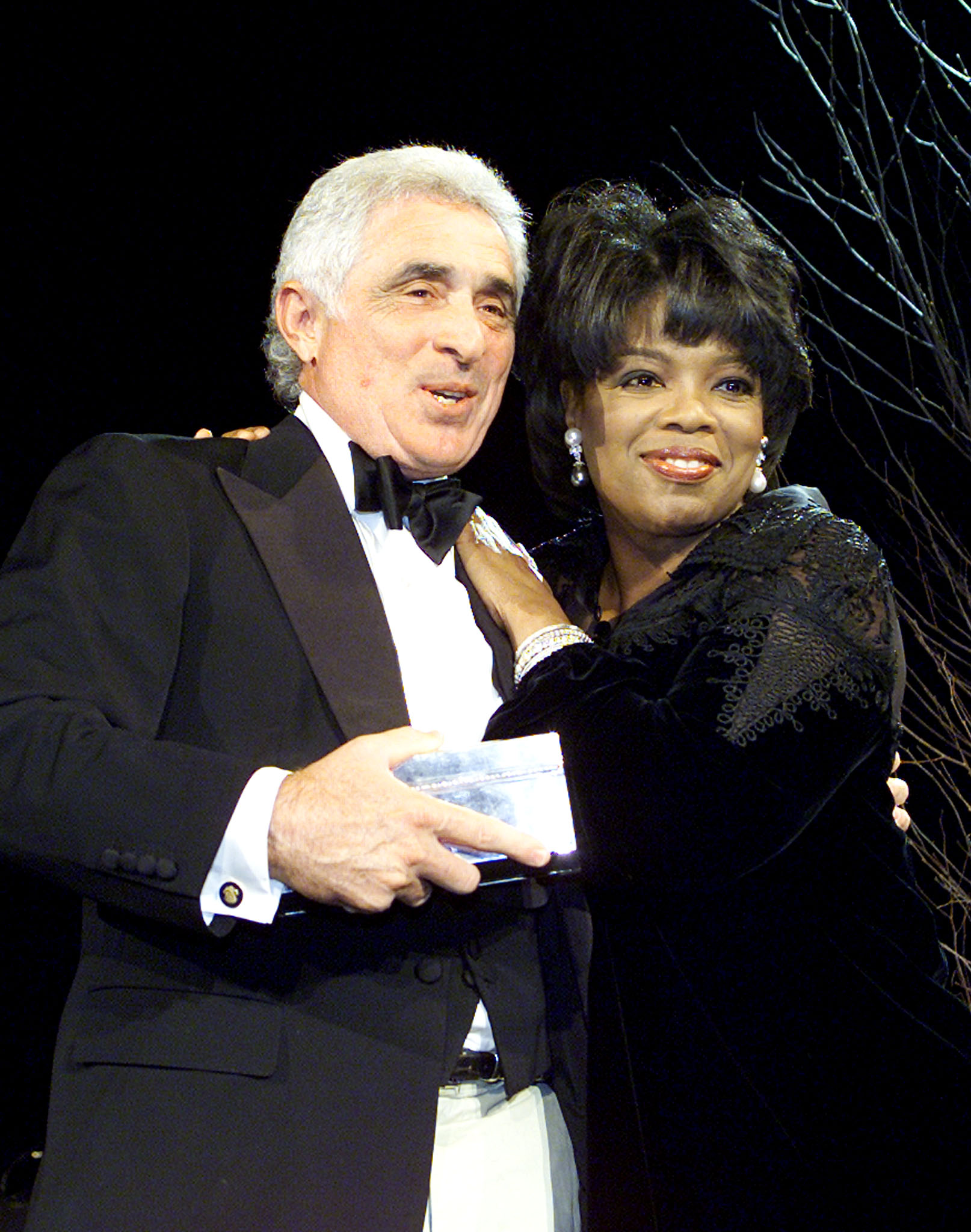 Ted Forstmann was a hard-nosed financier. But the buyout pioneer, who has died at 71, re-engineered companies, not just their balance sheets. He was also an industry contrarian when it came to junk bonds. And while Forstmann featured in the society pages, he gave away much of his fortune. These contrasts are what made him stand apart.

His firm, Forstmann Little, is arguably best known for two failures. One was a good loss: to Kohlberg Kravis Roberts in the battle to buy RJR Nabisco. The fight was immortalized in the best-seller “Barbarians at the Gate,” a phrase Forstmann coined. The deal wasn’t worthy of financial remorse. More significant, however, was the headline-grabbing collapse of the firm’s telecom investments early last decade, something Forstmann did regret.

But that’s not his real legacy. Forstmann turned around companies like Gulfstream Aerospace and most recently directed his hands-on attention to talent agency IMG. Forstmann described himself as “a creator of the new and a destroyer of the old.” Such a person “is usually found disturbing and irritating, even unemployable,” he said.

Along with his love of sports, that assessment hints at the competitive edge that brought Forstmann into conflict with KKR founder Henry Kravis and others. Yet he displayed a certain restraint absent from much of the financial domain he inhabited. Though he didn’t mind leverage, he wasn’t keen on too much of it, and he disliked overuse of high-yield bonds with few investor protections.

Keeping a lid on borrowing was not, however, a lucrative strategy in the boom years. The $15 billion Forstmann Little has returned to investors over its 33-year history seems modest in the context of today’s private equity industry. Carlyle Group, for instance, has handed back over $20 billion in the last two years alone.

Even so, Forstmann made plenty and didn’t mind the high life, dating Princess Diana at one point. But he also dispensed his cash generously, and often quietly, especially to improve children’s health and education at home and abroad. He wasn’t the only philanthropic buyout king. But combined with relative moderation in financial engineering, Forstmann’s was the kind of greed that can be good.

Theodore Forstmann, the billionaire private equity investor and philanthropist, died on Nov. 20 of brain cancer. He was 71.

He was a pioneer of leveraged buyouts and took over companies such as Dr. Pepper and Gulfstream Aerospace through the private equity firm he co-founded in 1978, Forstmann Little & Co. He featured in the book “Barbarians at the Gate,” by Bryan Burrough and John Helyar, which told the story of the late 1980s takeover of RJR Nabisco by Kohlberg Kravis Roberts, a rival firm.

Forstmann was also chairman and chief executive officer of global sports and entertainment company IMG, which he bought in 2004.

He made headlines in gossip pages as well as in the financial section. He was briefly romantically linked to Princess Diana and dated model and television personality Padma Lakshmi in recent years.

He was a philanthropist, making commitments to provide children with scholarships and help them with medical needs. Late last year he joined “The Giving Pledge,” a group of billionaires who promised to give away at least half their fortunes.