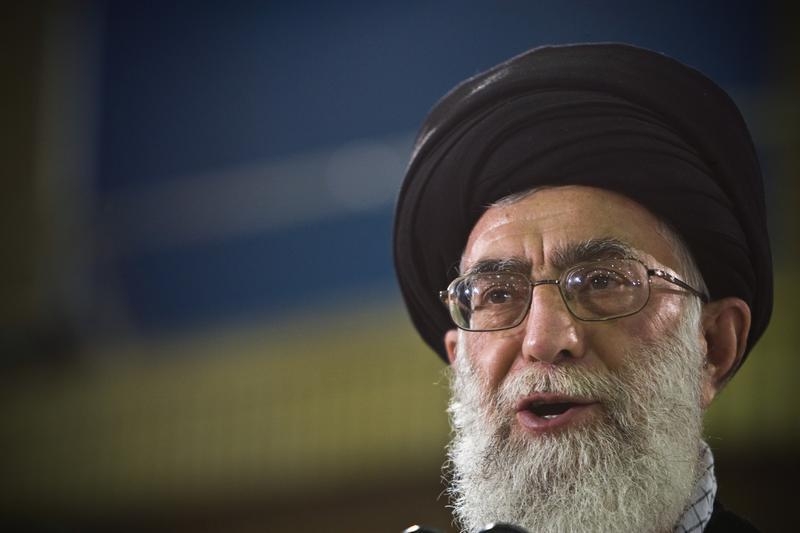 The United States really wants European banks to lend to Iran. Secretary of State John Kerry used a London meeting with financial institutions on Thursday to stress the scope for legitimate Iranian business, following the lifting of sanctions in January. Their likely reluctance to follow his advice says more about the state of banking than the state of Tehran.

On the face of it, European banks have a huge opportunity in an economy with around $400 billion of GDP and the potential to grow 6 percent next year. While U.S. groups are still barred from transacting with Iranian clients, others can go to Tehran, set up a branch and start lending. They just have to make sure they don’t do business in U.S. dollars, or lend to anyone on the Specially Designated Nationals (SDN) list of Iranians deemed to have undesirable or terrorist links.

This is, of course, a huge caveat. The risks are massive. Iran comes a lowly 130th out of 168 in Transparency International’s Corruption Perceptions Index. With lots of business likely to hinge on middlemen, the scope for lending to someone linked in some way to bribery or a SDN is high, and that would mean the European bank falling foul of American and British foreign bribery laws. For banks like BNP Paribas – fined $9 billion by U.S. authorities in 2014 for sanctions violations – the risks are fresh in the memory.

Any Tehran-bound bank would have to ensure no American staff deal with the client. Any involvement would also run the risk of annoying Iran’s regional rival Saudi Arabia at a time when the latter is hiring banks for the initial public offering of the $2 trillion Saudi Aramco. Throw in the fact that the election of Donald Trump as president could mean a U.S. policy shift, and there’s a watertight case for steering clear.

But that’s not the point. Banks like Goldman Sachs staked a claim in China by getting in early, and won special treatment from regulators and much respect from clients for doing so. By skirting Iran, lenders risk giving the impression that they don’t have faith in their own compliance systems to ward off harm. That could be taken as a problem with Tehran, but it’s a symptom of a trust problem that runs much deeper.

U.S. Secretary of State John Kerry has urged European banks to do “legitimate business” in Iran. In a meeting with nine European lenders on May 12 in London Kerry told banks they have nothing to fear from resuming business in the Islamic Republic following the lifting of nuclear sanctions in January.

Iranian officials have grown frustrated with the reticence of banks to deal again with the country. In a speech posted on his website on April 27, the country’s Supreme Leader Ayatollah Ali Khamenei said: “On paper the United States allows foreign banks to deal with Iran, but in practice they create Iranophobia so no one does business with Iran”.

The U.N. nuclear watchdog ruled on Jan. 16 that Iran had abided by an agreement last year with six world powers to curtail its nuclear programme, triggering the end of sanctions.

Standard Chartered said it had been happy to share the practical and legal considerations behind its stated position on Iran with the secretary of state and the foreign secretary.

It also said: “We will not accept any new clients who reside in Iran, or which are an entity owned or controlled by a person there, nor will we undertake any new transactions involving Iran or any party in Iran.”