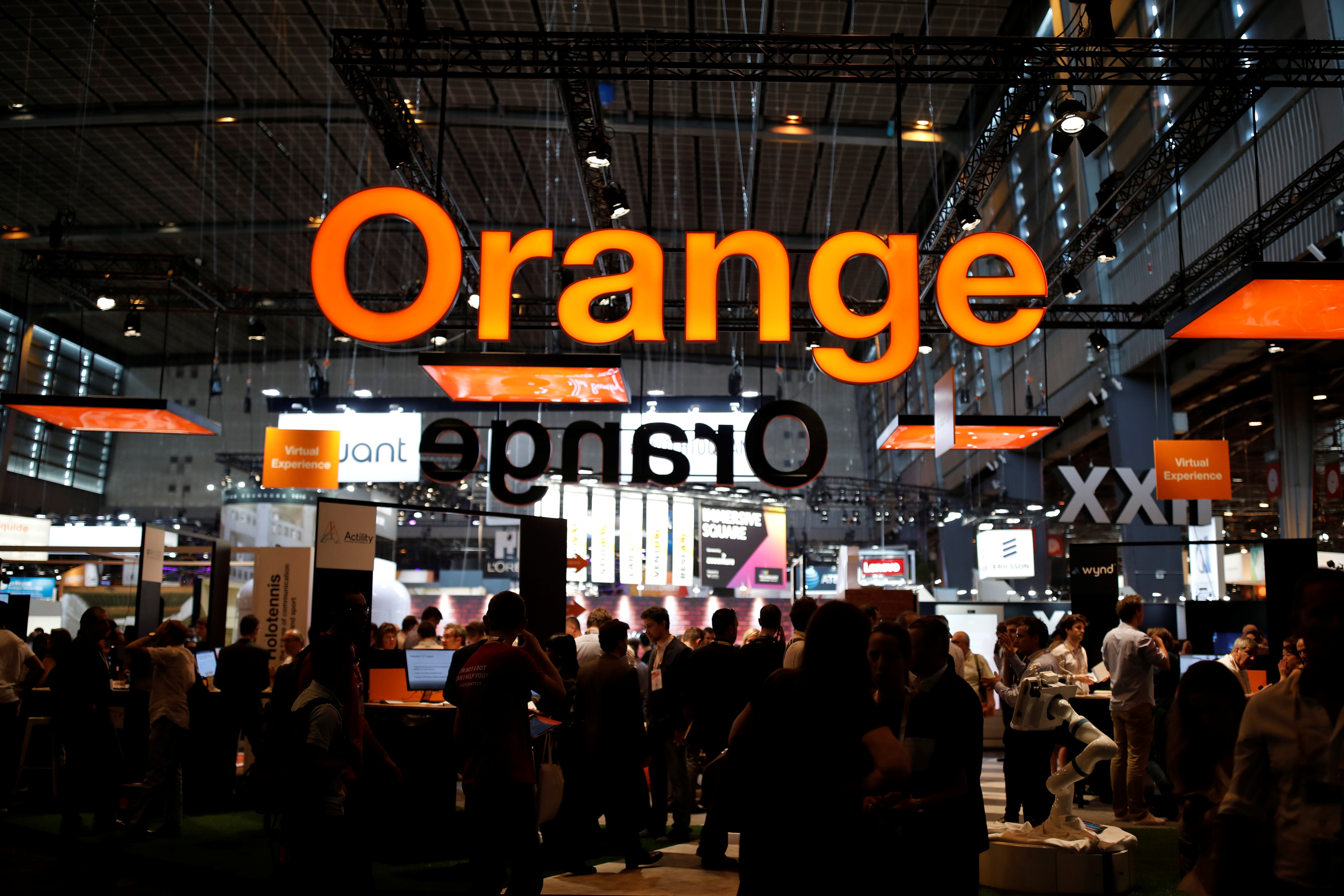 Orange and Altice plan to offer banking services to capitalise on a boom in digital finance. It’s a novel solution to slowing telecom revenue growth, and similar ventures were a hit in Africa. But mobile operators are entering a crowded field, with no obvious advantage.

Orange has previously said it aims to break even in four to five years with the service, which was created after the former telecoms monopoly bought 65 percent of Groupama Banque.

Rival Telecoms group Altice plans to launch an online bank by early 2019, Reuters reported on July 13 citing a source close to the matter.