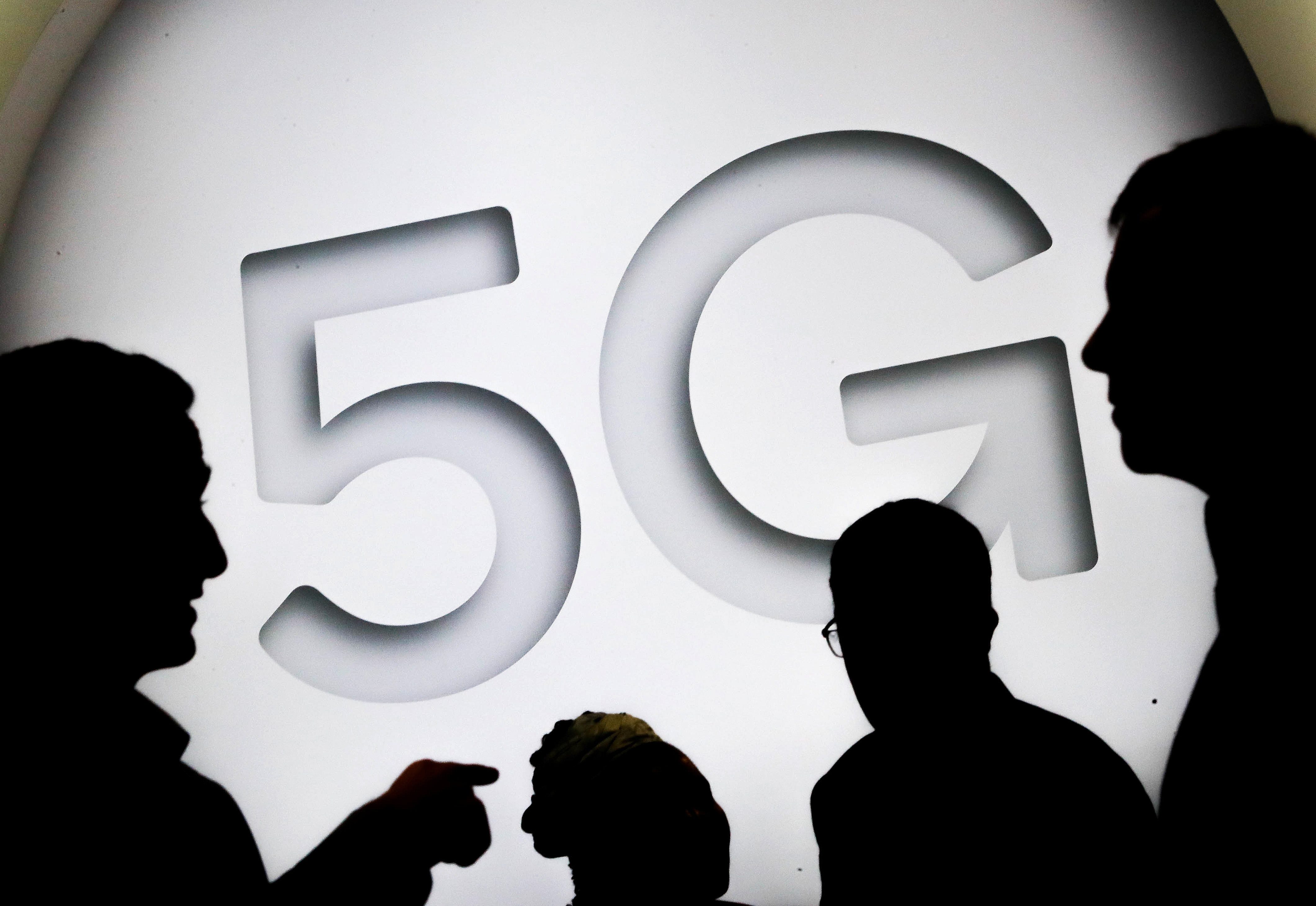 A 5G sign is seen at the Mobile World Congress in Barcelona, Spain February 28, 2018.

Key changes include capping at 19 cents per minute the price of calling from one EU country to another. Text messages will cost no more than 6 cents each.

The agreement also includes measures allowing incumbent telecoms operators like Deutsche Telekom and Orange to be deregulated if they co-invest in new broadband networks with rivals.

Wireless spectrum licences will be awarded for at least 20 years under the new law, down from the 25 originally proposed, disappointing the industry.