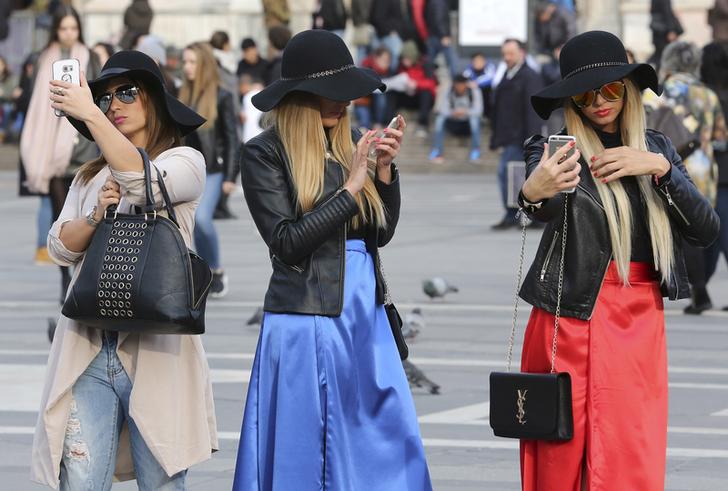 Rival bids for Telecom Italia’s towers could be a useful independence test for the company’s board. One looks better for shareholders today. The catch is that the other deal is with Mediaset, which is also in separate talks with big Telecom Italia shareholder Vivendi.

Women use their mobile phones in Duomo Square in downtown Milan, Italy, February 25, 2016.

A consortium led by Cellnex has made an offer of 4.90 euros a share for Telecom Italia’s stake in Inwit, a listed towers company. Telecom Italia is hoping to sell 45 percent of the group.

EI Towers, controlled by Mediaset, has also made an offer for a stake in Inwit. It is reported to have offered five euros a share for a minority stake.

Vivendi, the French media conglomerate that owns 24.9 percent of Telecom Italia, is also in discussion with Silvio Berlusconi’s Mediaset over a content deal.