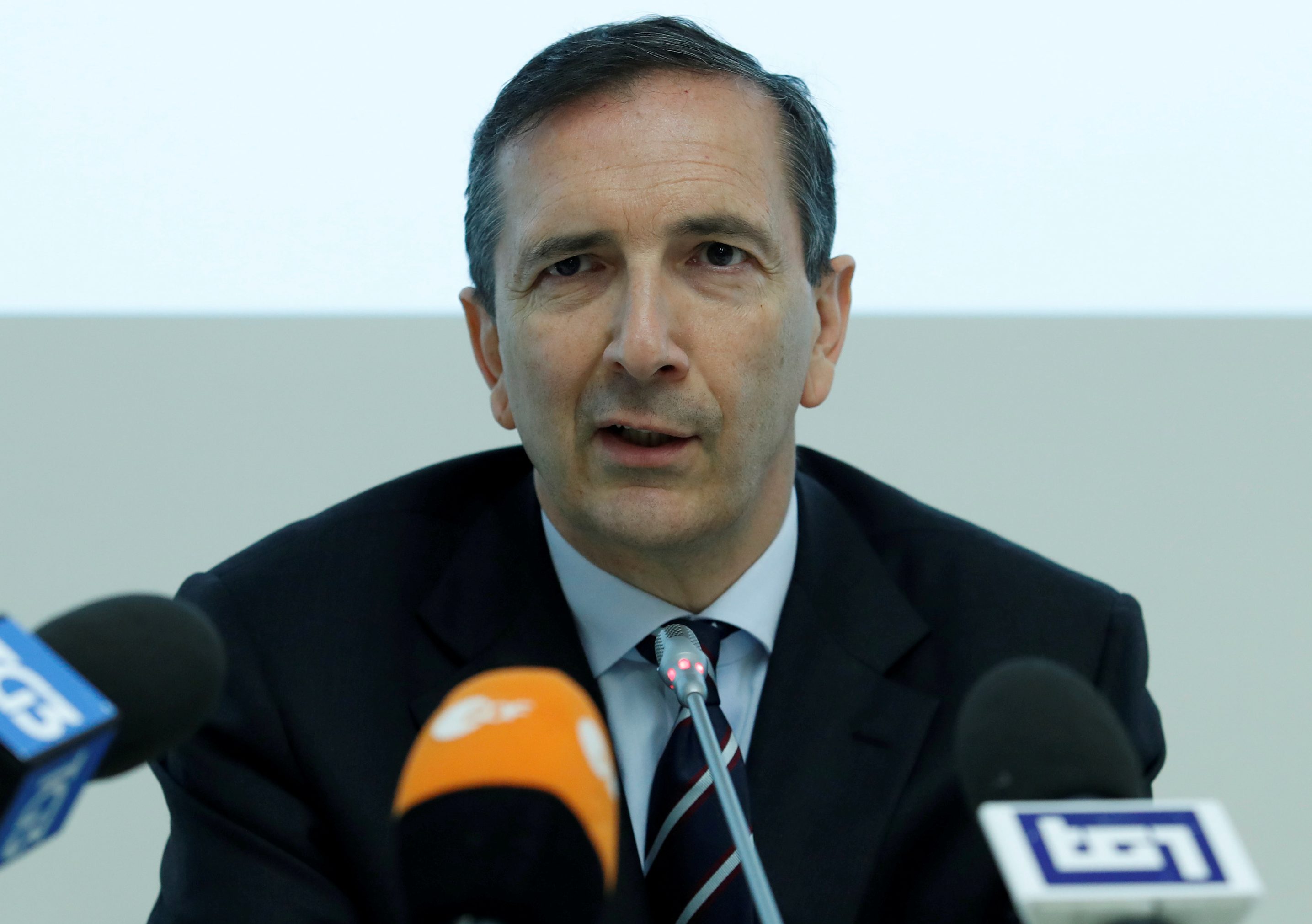 Top investor Vivendi wants to overhaul the Italian telco’s board months after a coup by rival Elliott. Regaining control looks hard and Elliott would remain a thorn in the French group’s side. Unless the two find common ground, a governance discount will weight on TIM shares.

French media giant Vivendi said on Dec. 11 it would write to the board of Telecom Italia this week to request a shareholder meeting to replace five board members backed by rival investor Elliott Management, and appoint new financial auditors.

Elliott managed to install 10 new directors on the 15-strong board in May, wrestling control from Vivendi. The board on Nov. 13 fired Vivendi-appointed Chief Executive Amos Genish and replaced him shortly afterwards with Luigi Gubitosi, one of the Elliott-backed directors.