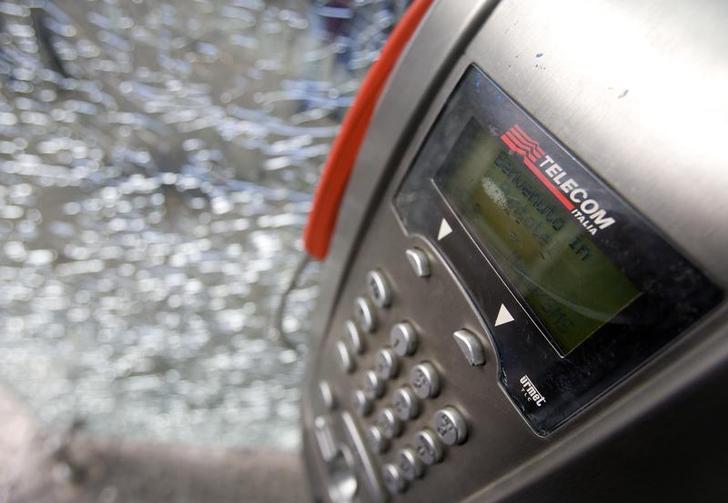 The debt-laden telco wants $12 bln for its 67 pct stake in TIM Brasil, the country’s second-biggest mobile operator. But eking out such a rich price will be tough. A carve-up by rivals would be logical but controversial. And there aren’t many credible outside bidders.

Telecom Italia is considering selling its 67 percent stake in Brazilian mobile operator TIM Participacoes to reduce debt, Reuters reported on Oct. 9, citing a person familiar with the matter.
Italy’s largest telephone company aims to raise at least 9 billion euros ($12 billion) from the sale, the person said.
Chief Executive Marco Patuano is due to present his strategy to Telecom Italia’s board on Nov. 7. Patuano took over earlier this month after the resignation of Executive Chairman Franco Bernabe, whose support for a rights issue and opposition to asset sales brought him into conflict with Telecom Italia’s controlling shareholders, led by Telefonica of Spain.