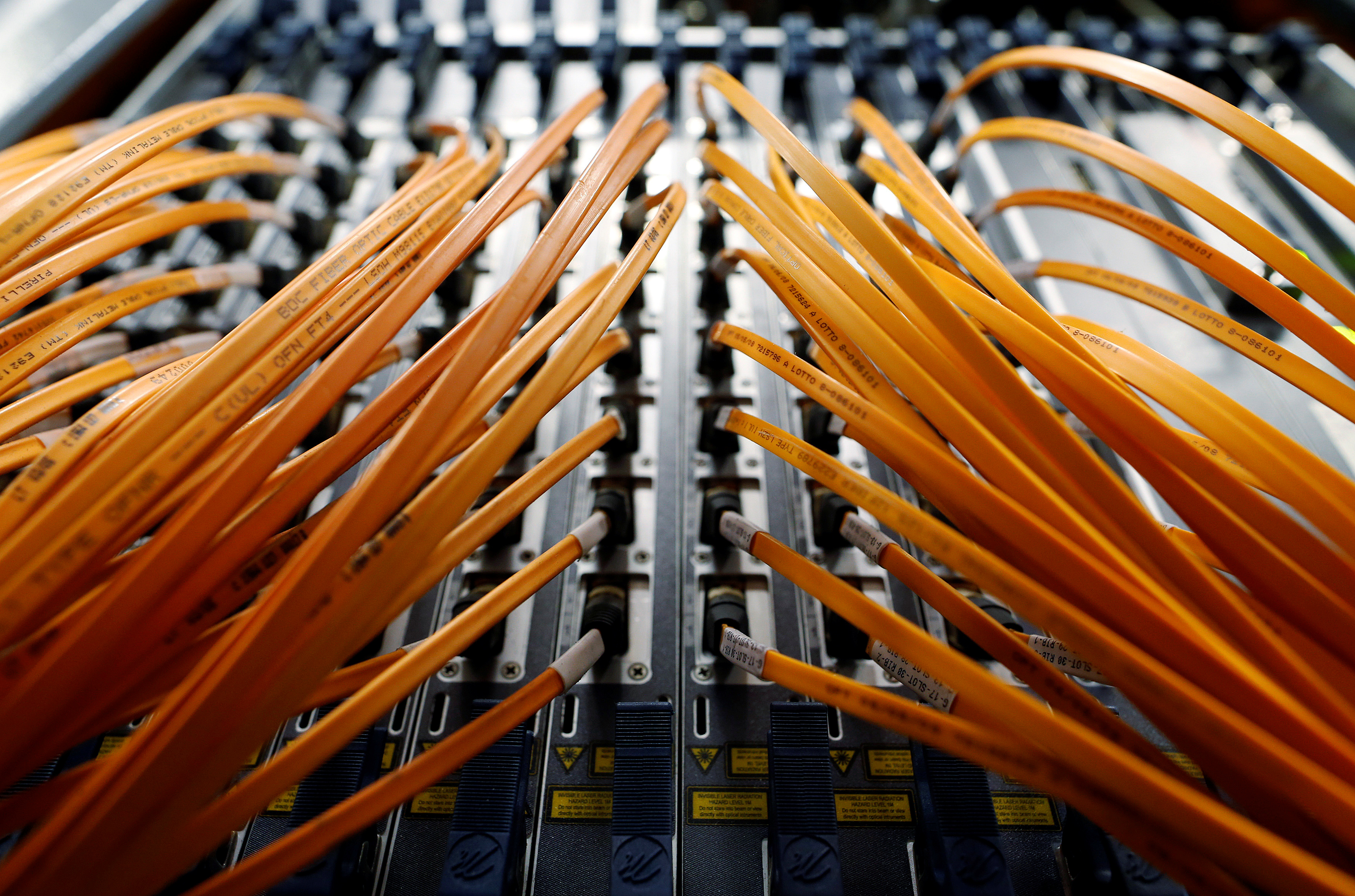 The Italian telco is losing market share at its key retail fixed-line business despite a push to replace old copper lines with broadband. The rise of fiber-only network player Open Fiber poses a further threat. A plan to team up with the rival is assuming existential importance.

Optical fibre cables of Telecom Italia are seen in a telephone exchange in Rome, Italy December 20, 2013.

Telecom Italia’s second quarter EBITDA fell 2.6% to 1.9 billion euros, in line with Refinitiv forecasts and dragged down by a 4.4% fall to 1.6 billion euros at its domestic business.

The group lots some 360,000 fixed-line accesses in the second quarter to 17.7 million, mostly at its retail segment.

Telecom Italia has lost 2.4 million retail fixed-line accesses between March 2015 and March 2019, according to Italian telecoms regulator Autorità per le Garanzie nelle Comunicazioni. Its market share of the segment has fallen to 49% from 60% in the period, losing ground to rivals like Vodafone. Usage of Telecom Italia’s copper network has been falling rapidly, the AGCOM data show.