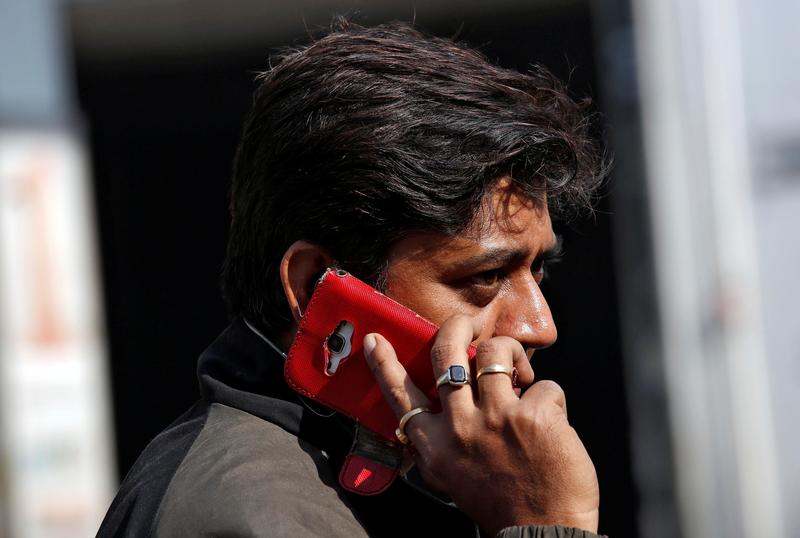 A KKR-led consortium reportedly wants to merge two top telecom tower companies, and end up with 45 pct of the enlarged entity. It would be a monster transaction for private equity in India. The strategic rationale looks sound but fixing a valuation might be tricky.

A man talks on his mobile phone while walking on a road in Kolkata, India January 6, 2017. REUTERS/Rupak De Chowdhuri - RC170EA2F670

A consortium led by KKR is in talks to consolidate Indian telecoms towers companies Bharti Infratel and Indus Towers, the Economic Times reported on Oct. 11, citing people aware of the matter.

The listed Infratel will first buy out the 58 percent of the unlisted Indus Towers that it does not already own. Then the KKR-led consortium will build a stake in the enlarged entity through an open offer, ending up with as much as 45 percent, the newspaper added.