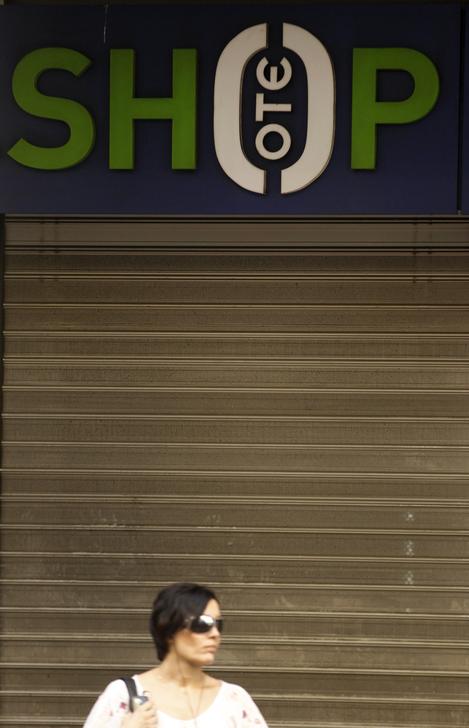 Greece’s biggest telecoms company has sold 700 million euros of bonds – the first such move since 2011. The cash will help OTE reduce debt and fund investment in new technology. It may also be a tentative sign that business in the Aegean is regaining some semblance of normality.

Greece’s biggest telecoms company, the Hellenic Telecommunications Organization (OTE), sold 700 million euros of new, five-year fixed-rate euro-benchmark bonds with a coupon of 7.875 percent the company said on Jan. 30.
The bond issue was oversubscribed 2.7 times, with the demand set at an amount in excess of 1.9 billion euros, according to the company.
The new bonds will help refinance a planned buyback of debt maturing in 2013 and 2014, at 100 percent and 102 percent of face value respectively, the company said. The maturing debt is valued at about 1.3 billion euros.
OTE has a ‘Caa1’ rating from Moody’s and a ‘B-’ rating from S&P.