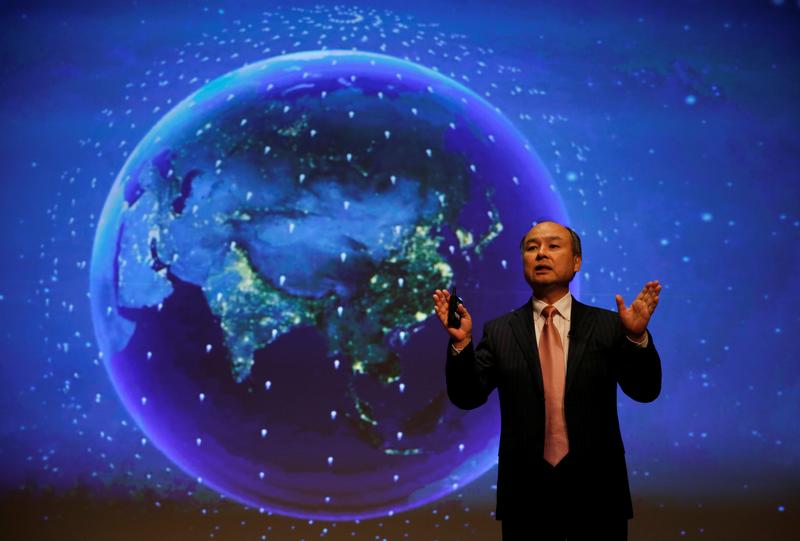 Floating a Japanese cash-cow subsidiary could unlock $18 bln, which boss Masayoshi Son could use for yet more bold bets on new technology. The move might help lift the unit’s performance. It could also help address the persistent discount the market applies to SoftBank shares.

SoftBank plans to float the unit simultaneously in Tokyo and abroad, possibly in London, the Nikkei said, selling a stake of about 30 percent.

The listing would give the subsidiary more autonomy and “clarify the business responsibilities” of the unit and its parent, the paper added. It said SoftBank would invest the proceeds in growth, for example by buying into foreign information technology companies, rather than paying down debt.

In a statement, the company said it was “always studying various capital strategy options”. It added: “The listing of SoftBank Corp shares is one such option, but no decision has been made to officially proceed with this course.”