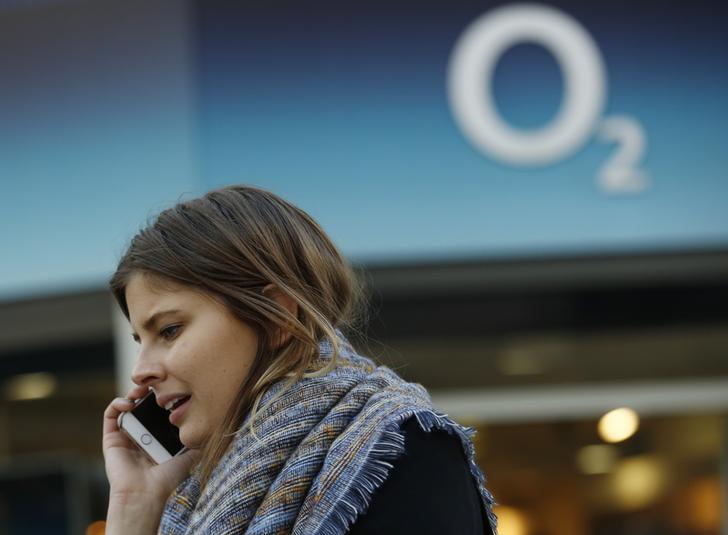 The Spanish telco is reportedly in talks to sell its UK arm to Li Ka-shing’s Hutchison Whampoa for up to 9 bln pounds. Price, structure, timing, antitrust, and existing network deals may all present hurdles. Still, the status quo looked unsustainable after BT pounced on rival EE.

A woman speaks on a mobile telephone outside an O2 store in central London November 24, 2014.

The price could be as high as 9 billion pounds ($13.6 billion), though discussions are at an early stage and there is no certainty a deal will be reached, the London newspaper said.