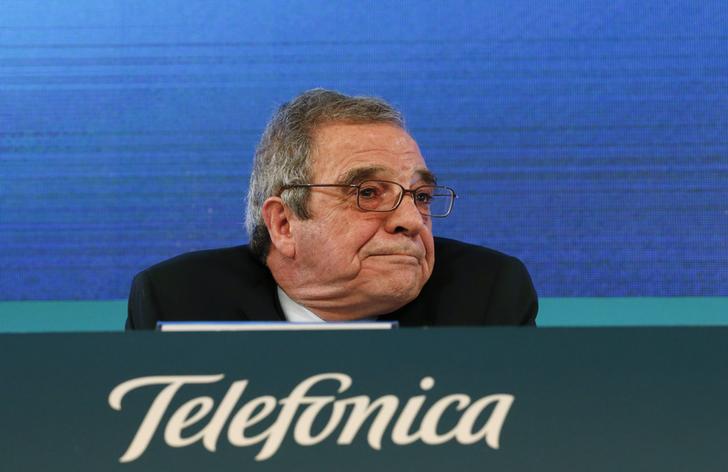 The Spanish telecoms group is increasing domestic sales and adding customers. But there are headwinds in Brazil, and selling its UK business is crucial to reducing excessive debt. If that effort fails, more drastic measures – like cutting the share dividend – may be in the offing.

Spanish telecoms group Telefonica on Feb. 26 reported a 17.2 percent drop in 2015 operating income before depreciation and amortisation to 11.4 billion euros, hit by one-off charges of 3.5 billion euros relating primarily to a redundancy scheme in Spain. As a result, Telefonica reported a 1.8 billion euro loss in the fourth quarter of the year.

Revenue rose 8.7 percent in 2015 over 2014, helped by improvements in its German and Latin American units as well as a better domestic market.

Telefonica said it hit its 2015 targets and expected to grow revenue more than 4 percent year-over-year in 2016, stabilise its profit margin and fully pay its dividend in cash once the sale of its British unit O2 is completed.