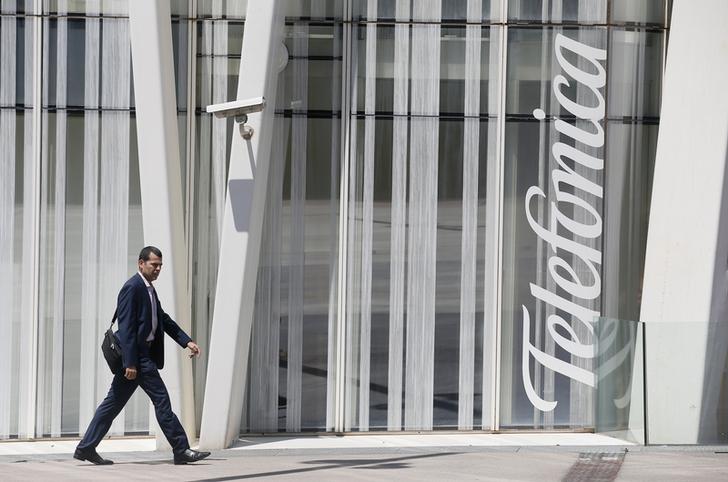 The Spanish telco will sell its O2 arm to Hutchison Whampoa for up to 10.3 bln pounds, or a solid 7.3 times 2015 EBITDA. That’s good for the debt-laden seller, left out when BT opted to buy the bigger EE instead. A stronger Hutchison and a bigger BT will shake up UK telecoms.

A man walks past a Telefonica building in Barcelona, July 31, 2014.

The agreement would create Britain’s largest wireless carrier, shrinking the market to three players. It comes a month after Britain’s biggest fixed-line provider, BT, entered into exclusive talks about buying EE, the biggest mobile operator, for 12.5 billion pounds, instead of pursuing a deal with O2.