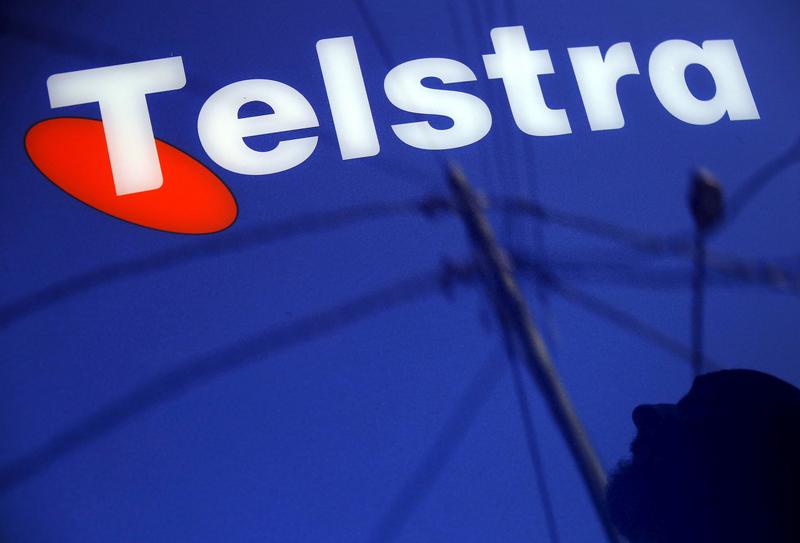 The $26 bln Australian telco will cut one in four jobs, sell assets and put infrastructure in a standalone unit that could raise fresh capital. CEO Andy Penn’s austerity beats past scattergun attempts at reinvention. But there is no clear growth plan to get investors fired up.

A man and power lines are reflected in a Telstra poster adorning a public telephone in Sydney, Australia, in this August 13, 2015 file photo. REUTERS/David Gray/File Photo - S1AETLMMFLAA

Telstra, Australia’s largest telecoms operator, said on June 20 that it would cut 8,000 jobs out of a workforce of roughly 32,000, sell up to A$2 billion ($1.5 billion) in assets over two years and carve out its infrastructure business.

The infrastructure unit, Telstra InfraCo, will control assets including data centres, international subsea cables and poles, with a total book value of about A$11 billion. It could eventually be demerged, Telstra said.

Telstra said EBITDA for the financial year ending June 2019 would drop to between A$8.7 billion and A$9.4 billion, excluding extra restructuring costs of A$600 million. In May, the group said earnings would be at the bottom of a forecast range of A$10.1 billion to A$10.6 billion for the current financial year.

Chief Executive Andy Penn said the company was at “a tipping point where we must act more boldly”.