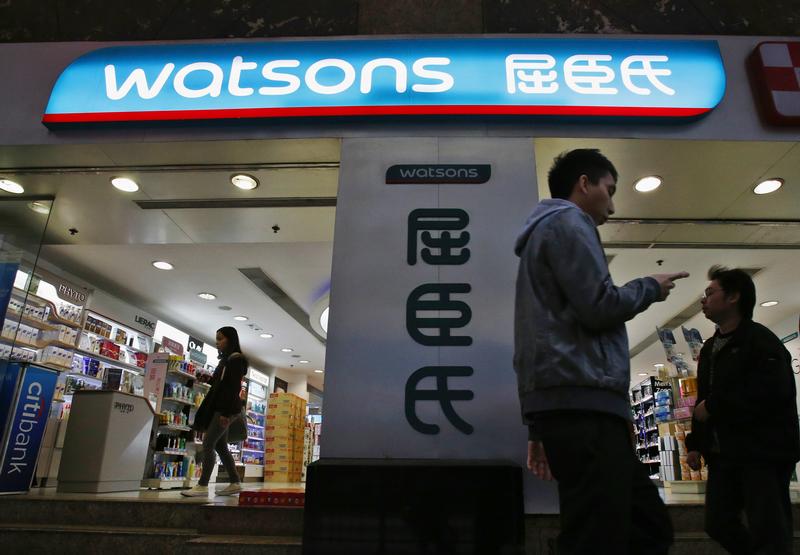 The state investor may sell part of its stake in health and beauty giant A.S. Watson. The retailer’s size, moves upmarket in the mainland and growth elsewhere in Asia can justify a premium. Cashed-up buyout firms may well be tempted, helping Singapore to cash in on a $6 bln bet.

Singapore state investor Temasek Holdings is in talks to sell a “small” portion of its 25 percent stake in A.S. Watson, the beauty and healthcare retail unit of Hong Kong conglomerate CK Hutchison, a source with knowledge of the process told Reuters on Jan. 7.

In 2014, Temasek invested $5.7 billion in the retail group, which operates chains including Watsons in Hong Kong and China, Superdrug in the United Kingdom, and Kruidvat in the Netherlands and Belgium.

A.S. Watson is the world's largest health and beauty retailer, with $27 billion in assets as of June, and over 14,000 stores in 24 markets, according to CK Hutchison.