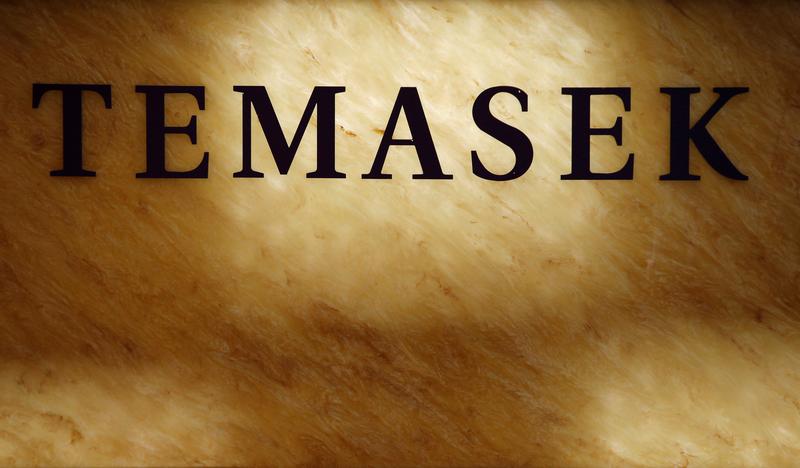 The Singapore state investor sold more assets than it bought for the first time since 2009. The trend may continue with valuations high and stiff competition for assets from cash-rich private equity players. It will also make it hard to redeploy capital efficiently.

A Temasek Holdings logo is seen at their office in Singapore July 8, 2014.

Singapore's state fund Temasek said on July 11 that the value of its portfolio had risen to a record S$275 billion ($199 billion), up S$33 billion from last year.

The fund's total return, including dividends, was 13.4 percent in the year ending March 31, its annual review showed. Temasek invested S$16 billion and sold assets worth S$18 billion during the year. It is the first time the fund has sold more than it bought in a single year since 2009.