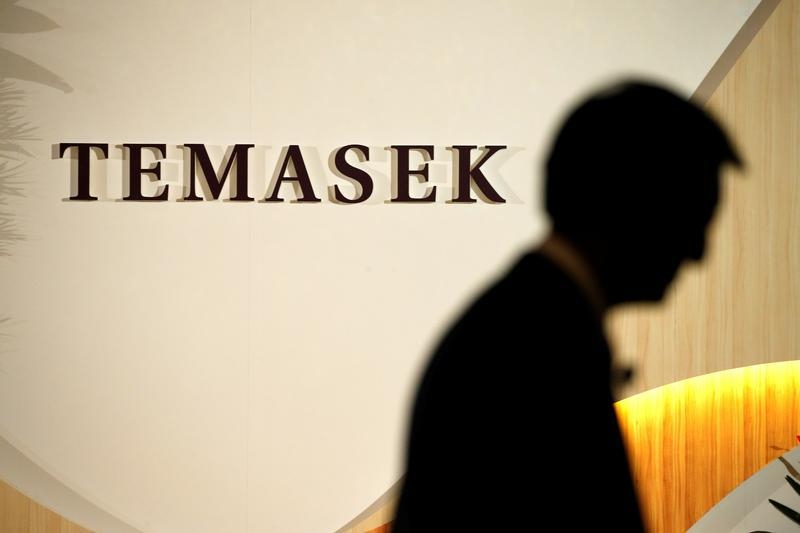 In a low-yield world, Temasek’s goals look increasingly aggressive. The $180 billion Singaporean state investor has just suffered its first down year since the financial crisis. The bigger issue is that return targets still look pretty punchy.

Despite a big push into unlisted investments, three-fifths of Temasek’s worth is still tied up in listed securities, and weakness there was a serious drag. Top holdings such as Singapore Telecom, DBS and China Construction Bank – which together account for more than one-fifth of the total portfolio – produced negative returns of 9, 22 and 19 percent respectively in the year to the end of March, Datastream shows.

That said, Temasek’s overall performance still beat the 13 percent drop in the MSCI Asia ex-Japan index over the same period. Besides, SingTel, DBS and CCB have since regained ground. So the wobble looks excusable for a long-term investor, and may turn out to be just a nasty blip.

The more fundamental question, though, is whether Temasek has really come to terms with today’s extraordinary market conditions. It is still shooting for an 8 percent annual return on new investments. This is an illustrative goal that aggregates hurdles for different countries, sectors, and asset classes. Nonetheless, it reveals overall boldness.

The hurdle rate has come down by just 1 percentage point in the last decade. Meanwhile interest rates have hit unprecedented lows, with global government bond yields crashing to 1 percent from 3.5 percent, according to Bank of America Merrill Lynch data. All else being equal, if the risk-free rate is on the floor, hurdles for other investments should be lower too.

Temasek is probably not alone in refusing to accept that future returns are likely to be more pedestrian. Big pension funds and private equity firms are probably in a similar position. Yet this still creates challenges. Investment decisions could be skewed so that solid, uninspiring prospects are passed over in favour of bets that promise big payoffs but are more likely to disappoint. That won’t make Temasek’s long-term target any easier to hit.

An executive prepares to take the stage during the annual Temasek Review in Singapore July 7, 2016. REUTERS/Edgar Su - RTX2K336

Singapore state investor Temasek is increasing investments in the technology sector and trimming financials, after its portfolio slumped S$24 billion ($17.8 billion) in the past year, the biggest drop since 2009.

Temasek, headed by Ho Ching, wife of Singapore's prime minister, said on July 7 it expects more volatile markets and a challenging business environment, but it had the flexibility to pursue investment opportunities.

It invested S$30 billion in its financial year ended March led by targets in the United States and China, while divesting a record S$28 billion.