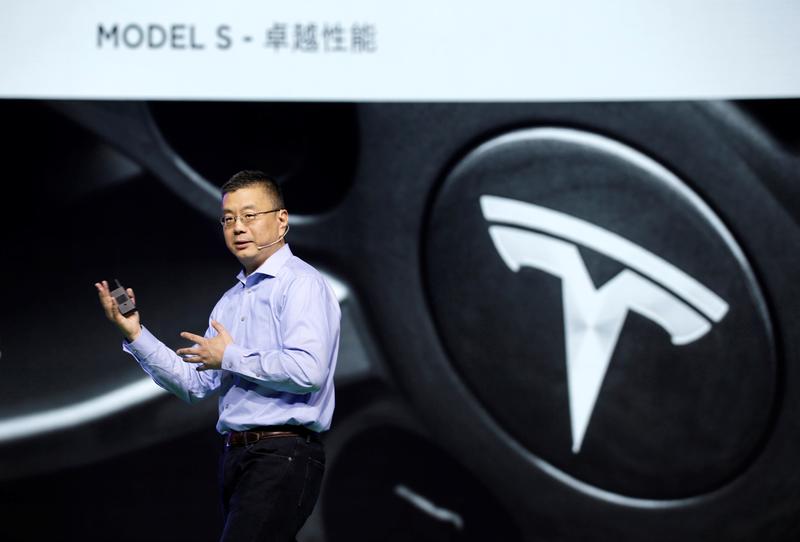 The Chinese tech giant can easily afford a near-$2 bln stake in Tesla. But Elon Musk’s electric cars are not a great fit with its cash-cow businesses, social media and mobile games. Making a huge, venture capital-style bet like this is a worrying sign of indiscipline.

Chinese social media and gaming group Tencent bought a 5 percent stake in U.S. electric car maker Tesla for $1.8 billion, according to a filing on March 28.