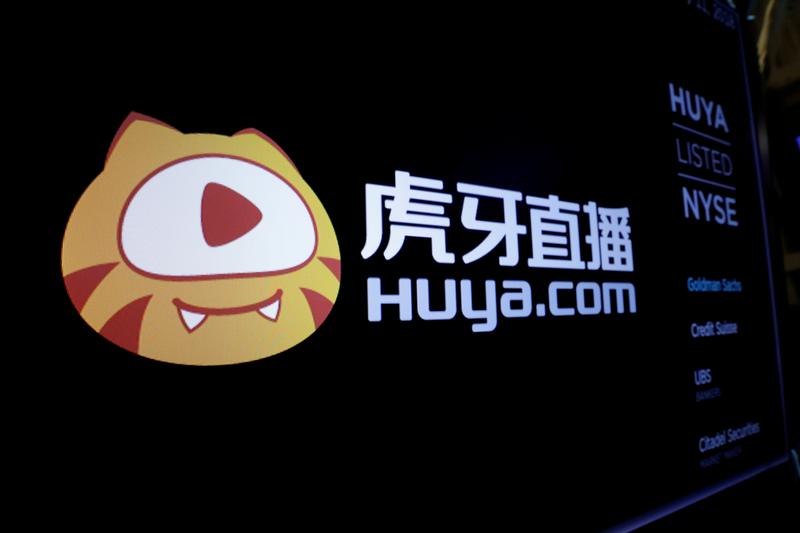 Shares in China’s DouYu have crashed since its first results as a U.S.-listed company. Video-game streaming rival Huya is gaining users faster, spends less on sales, and is not as reliant on top gamers. For Tencent, a big investor in both, it’s a new reason to push for a merger.

Total net revenue for the three months ended June 30 rose 133% to 1.9 billion yuan ($273 million) from 803 million yuan in the same period last year. The company swung to a net profit from a net loss over the same period.

Rival Huya, also backed by Tencent, reported earnings for the same period on the same day. It’s net revenue grew 93.6% to 2 billion yuan from 1 billion yuan a year earlier. The company made a net profit of 170 million yuan during the quarter, up 61.7% from 105 million yuan.