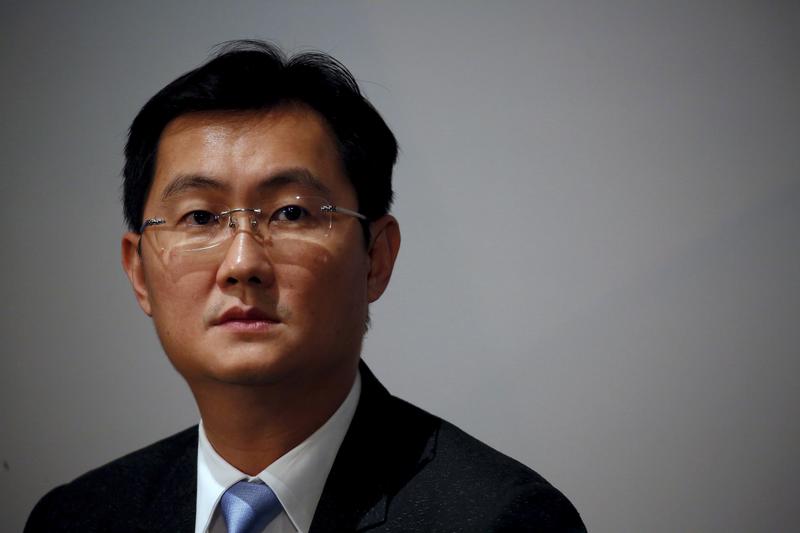 A year after a video-games crackdown hit the web giant, its $21 bln music-streaming arm may be under antitrust scrutiny. That makes Pony Ma’s hopes of building an entertainment empire look fragile. It’s a reminder too that China’s tolerance of its new economy champions is waning.

French media conglomerate Vivendi on Aug. 6 confirmed that it was in talks to sell 10% of its record label, Universal Music Group, to Tencent. The deal would give Universal a preliminary equity valuation of 30 billion euros.