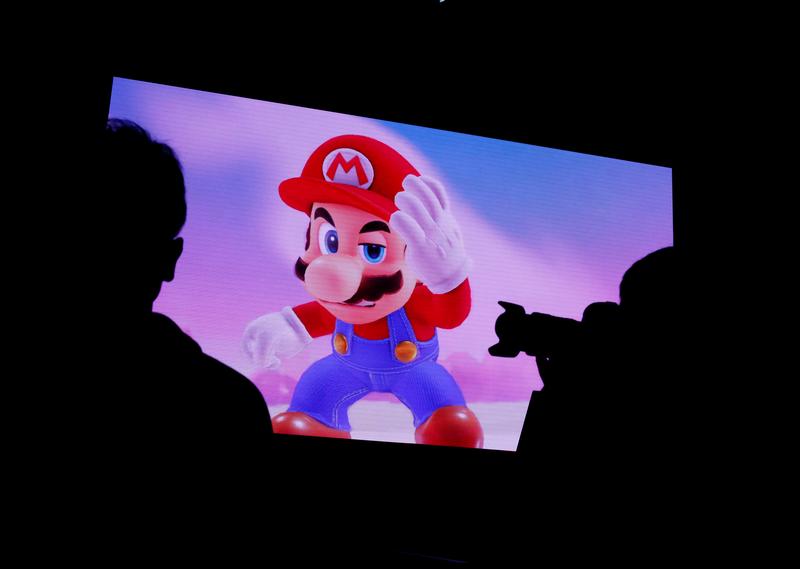 The video-games giants are partnering to launch the Japanese group’s devices in China. The benefits of deeper ties appear irresistible. Nintendo can tap Tencent’s mobile expertise and user base, while coveted characters like Super Mario can boost Tencent’s reach outside China.

Chinese video-games company Tencent on July 22 said it will work with The Pokemon Company, partially-owned by Japan's Nintendo, to develop a new game.

Tencent and Nintendo also have a partnership to sell the latter's Switch console in China. In April, authorities in the southern Chinese province of Guangdong granted approval to Tencent to distribute the console with a test version of the "New Super Mario Bros. U Deluxe" game, a statement on the government's website showed.

The two companies plan to host a press conference in Shanghai on Aug. 2.