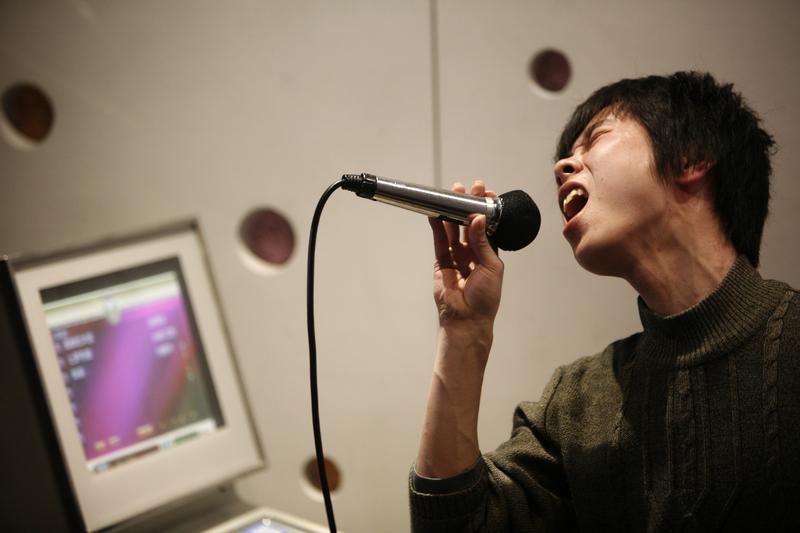 The Chinese giant wants to list its music-streaming arm at a $25 bln-plus market value, similar to the unit’s Swedish peer. As Spotify fights rising licensing fees, Tencent’s challenge is simple: convince more users to pay. If it can, its heft in China makes it the smarter bet.

A man sings in a local karaoke club during a night out in Shanghai February 23, 2008. Booming economic development has created a collage of night life in Shanghai with a mixture of Chinese and western nightspots over the city. REUTERS/Nir Elias (CHINA) - GM1E42O0AC001

Tencent Music Entertainment Group has invited investment banks to pitch for a role in a U.S. initial public offering worth up to $4 billion, IFR, a Thomson Reuters publication, reported on April 30, citing people familiar with the plans.

The company, a subsidiary of social media and gaming group Tencent, is seeking a valuation of about $25 billion, according to IFR.

Tencent Music operates several services, including karaoke, live-broadcasting, and music-streaming apps with a total of 700 million monthly active users in China. The company's three streaming services have a combined market share of over 70 percent, according to a 2017 report from the International Federation of the Phonographic Industry.