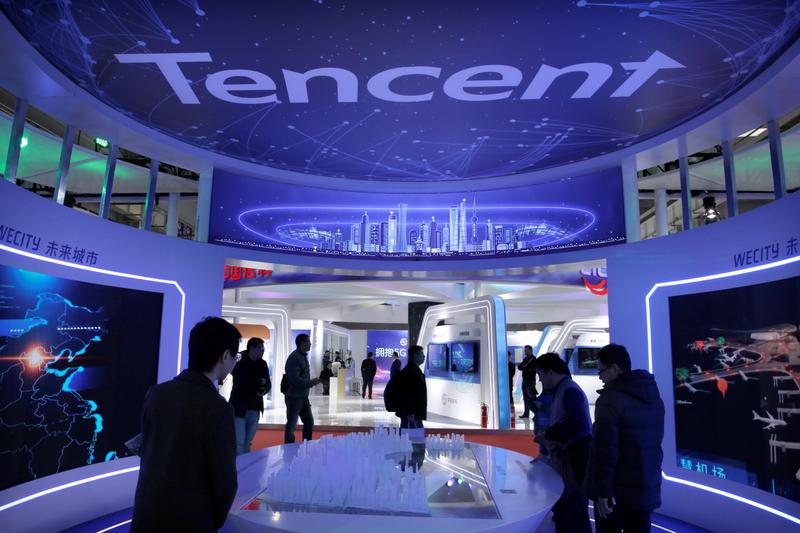 The Chinese web giant has tightened its grip on rival video-game streaming sites Huya and DouYu. That paves the way for a merger that would create a $3.4 bln enterprise. The benefits of uniting are appealing. And with Covid-19 weighing on shares, the timing is better than ever.

Chinese video-game streaming company Huya said on April 4 that Tencent had exercised an option to acquire more shares in the company from another shareholder, Joyy, for $263 million.

As a result of the deal, Tencent is now Huya's controlling shareholder, with a 50.1% voting stake. Tencent also appointed two new directors to Huya's board, including its chairman.

Separately, rival video-streaming company DouYu, announced the appointment of a Tencent executive onto its board on March 23. Tencent has a 37.2% equity stake in DouYu.