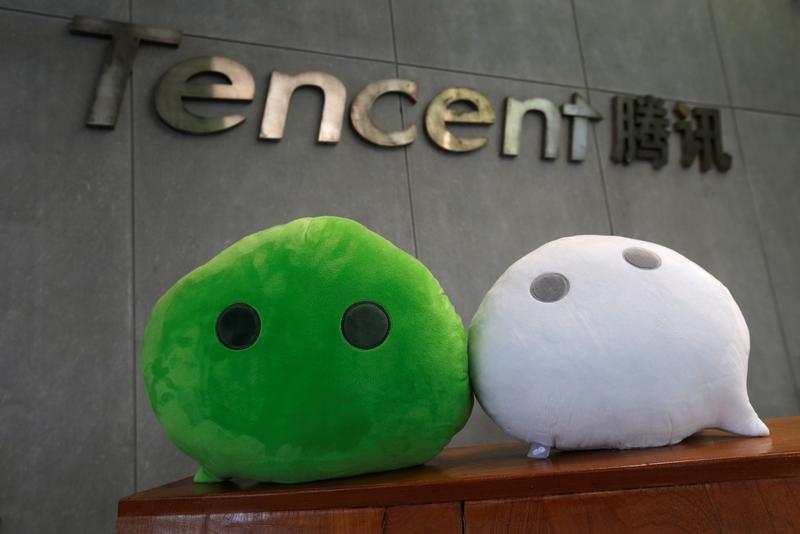 Quarterly adjusted earnings rose 19% to $3 bln but music and movies disappointed. It raises a cloud over Pony Ma’s plans to buy a stake in Universal Music, and the broader scope of his entertainment ambitions. Instead of more scale, Tencent needs to convince Chinese users to pay.

China's Tencent on Aug. 14 reported revenue of 89 billion yuan ($12.7 billion) in the three months to end-June, an increase of 21% from the same period last year.

Adjusted earnings, excluding share-based compensation and other one-offs, rose 19% to 23.5 billion yuan. That compares to the average analyst forecast of 22.1 billion yuan, according to data from Refinitiv.

Separately, French media conglomerate Vivendi on Aug. 6 confirmed that it was in talks with Tencent to sell 10% of its record label, Universal Music Group. The deal would give Universal a preliminary equity valuation of 30 billion euros, and China’s Tencent would have a one-year call option to buy a further 10% of the business at the same price.