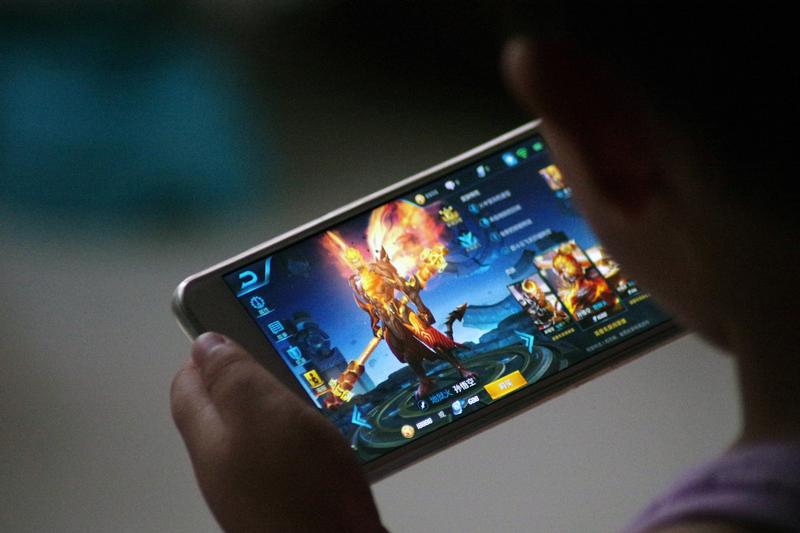 An official notice published on the Ministry of Education’s website on Aug. 30 said that the country’s primary publishing regulator, the General Administration of Press and Publications, would control the number of new online videogames and limit the amount of time young people spend playing them.

The statement also outlined different steps to prevent and control worsening rates of myopia, or near-sightedness, among young people.

Separately, Hong Kong-listed Tencent, the world's biggest video games company, on Aug. 15 blamed a freeze on new game approvals in China for the company's first quarterly profit decline in nearly 13 years. A senior executive said this was a result of a government restructuring.