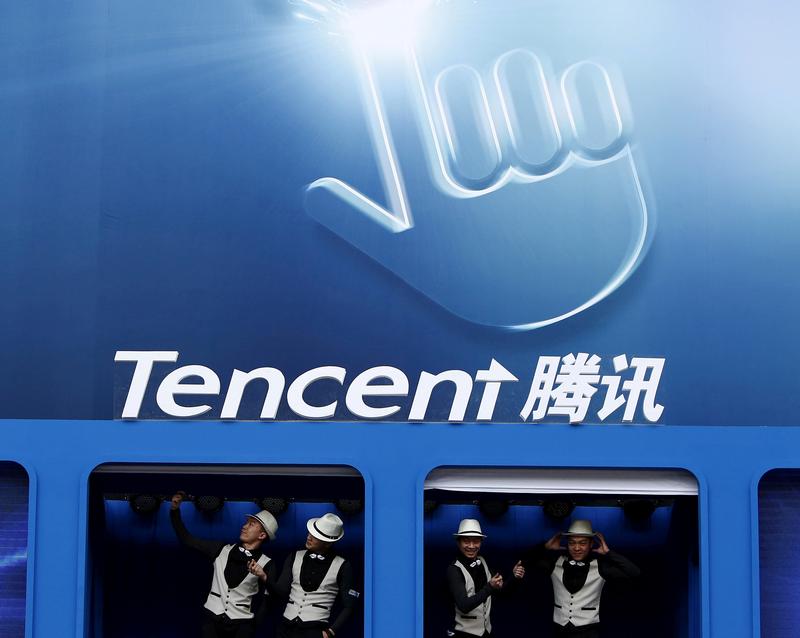 China Literature’s $1.1 bln IPO priced at the top of the range. That could encourage parent Tencent to list other units, which would both raise capital and lessen the regulatory scrutiny on some businesses. The most radical move would be floating crown jewel WeChat.

Dancers perform underneath the logo of Tencent at the Global Mobile Internet Conference in Beijing May 6, 2014. REUTERS/Kim Kyung-Hoon/File Photo - RTX2GHBC

The company sold 151 million new and existing shares at HK$55 per share, the top end of the indicative range. That values China Literature at $6.4 billion.

After the offering, Tencent will indirectly own a 52.7 percent stake.

Trading is due to start on Nov. 8.