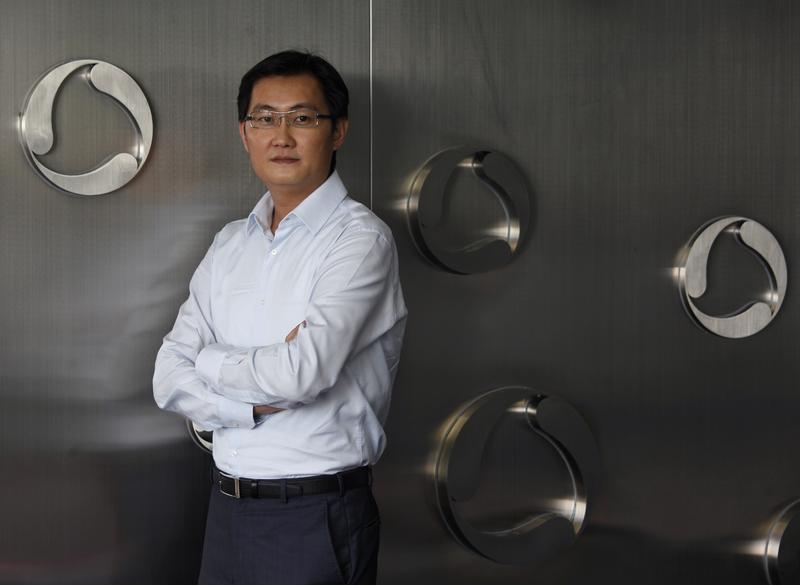 Tencent looks to have more than just games in its war chest. The unexpected drop in revenue from mobile gaming that dented the Chinese internet giant’s third quarter looks temporary. However, slowing user growth for its popular WeChat mobile chat app is putting pressure on the group to find new sources of income. The jump in advertising revenue suggests it has more tricks up its sleeve.

The gaming giant raked in 2.6 billion yuan ($424 million) from mobile games in the third quarter, a disappointing decline from the previous quarter. Yet this is probably a blip: the company blamed a one-off software tweak which prevented users from upgrading games. Players on computer desktops are continuing to pay up however. Total gaming revenue, which accounts for 57 percent of Tencent’s income, was 2 percent higher than in the previous quarter.

Slowing growth in WeChat’s user base poses a greater challenge. The number of people who use the chat app at least once a month rose 7 percent in the quarter. That’s the slowest quarter-on-quarter increase since Tencent started releasing user numbers last year. Pushing games like Timi Run Everday and Everybody’s Marble to 468 million WeChat users is lucrative. But that isn’t enough to justify Tencent’s $156 billlion market value. As the messaging service matures, the company will be under increasing pressure to find new ways to make money from its mobile user base without pushing them onto rival services.

The jump in the gaming giant’s advertising revenue is therefore welcome. Online ads brought in 2.4 billion yuan in the quarter, an astonishing 76 percent more than in the same period last year, and now account for 12 percent of total revenue. Tencent also hinted at the growing importance of its app store which now has a 24 percent share of the Chinese market. It looks as if Tencent has many more cards to play.

Tencent Chairman and CEO Pony Ma poses at the company's headquarters in Nanshan Hi-Tech Industrial Park in the southern Chinese city of Shenzhen during an interview with Reuters June 9, 2011.

Gaming and social media group Tencent reported revenue of 19.8 billion yuan ($3.2 billion) for the third quarter of 2014, a 28 percent increase from the same period of 2013. Earnings increased 46 percent year on year to 5.7 billion yuan.

However, revenue from mobile games declined 13 percent from the previous quarter to 2.6 billion yuan.

Advertising revenue, which makes up 12 percent of Tencent’s total revenue, grew 76 percent year on year in the quarter.

Tencent’s popular messaging and social media app, WeChat, had 468 million monthly active users at the end third quarter of 2014, an increase of 39 percent from the same period last year.