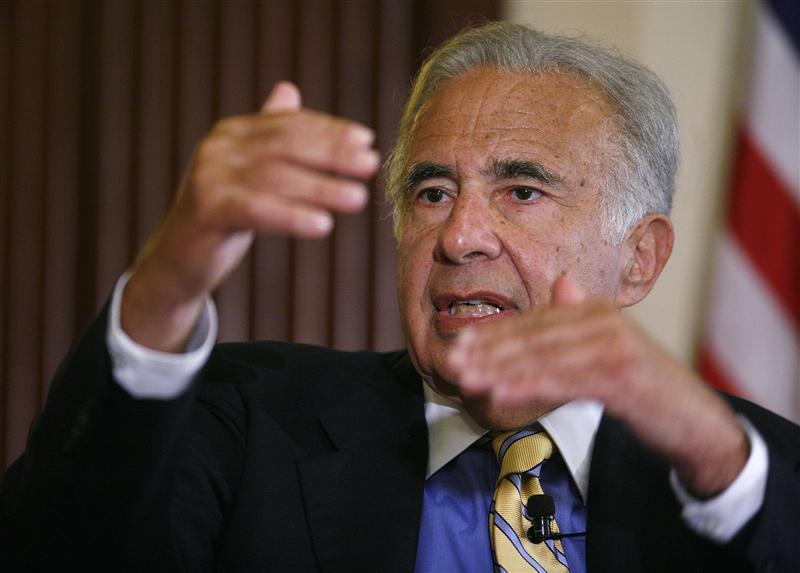 The U.S. auto-parts maker is paying $5.4 bln including debt for Federal-Mogul, owned by the investor’s listed entity. The plan is to break the merged company into two, boosting the overall value. Shareholders shoulder risk when deals have several steps. But the logic holds up.

Auto-parts maker Tenneco said on April 10 it will buy Federal-Mogul from investor Carl Icahn’s Icahn Enterprises for $5.4 billion including debt. Tenneco then intends to split the company into two independent, publicly listed companies, one focused on aftermarket and ride performance and the other on powertrain technology. In total the company expects to achieve $200 million in synergies from the deal.

Tenneco will pay for Federal-Mogul with $800 million in cash and the issuance to Icahn Enterprises of 5.7 million shares of Class A voting stock and 23.8 million shares of Class B nonvoting stock – together worth some $1.6 billion at Tenneco’s closing share price on April 9 – as well as the assumption of Federal-Mogul debt. Tenneco has the right to increase the cash amount by up to $400 million and reduce the stock consideration accordingly.

Icahn Enterprises will have a 9.9 percent voting interest in Tenneco after the transaction and up to a 36.4 percent economic interest. The seller will be entitled to one board member at Tenneco until the company splits, and subsequently at the powertrain-technology company after the proposed split.