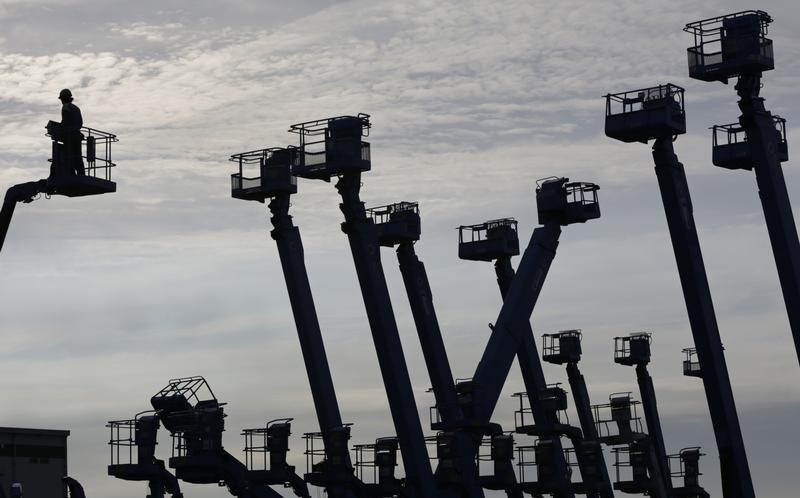 The crane maker scrapped its merger with Finland’s Konecranes after new U.S. tax rules killed the deal’s logic. Konecranes is now just buying the ports business, the unit that raised security fears about a rival bid from China’s Zoomlion. It’s now free to buy the rest of Terex.

Crane maker Terex scrapped its merger with Finnish competitor Konecranes on May 16 in favor of a smaller deal to sell its port-solutions business to Konecranes for about $1.3 billion. In April, Konecranes said new rules issued by the U.S. Treasury Department, which targeted deals aimed at reducing a U.S. company’s tax bill by moving its headquarters overseas, would eliminate almost a quarter of the cost saving expected from a full merger with Terex. The two companies agreed to a full tie-up last August in a $2.5 billion, all-stock deal.

Konecranes also faced a rival bid from China’s Zoomlion, which in January submitted a higher bid of about $3.3 billion. In March, it sweetened the offer to $3.4 billion. But the Zoomlion deal faced national security concerns in the U.S. as part of the regulatory review process by the government’s Committee on Foreign Investment in the U.S. The main worry focused on Terex’s port business.

The latest Terex-Konecranes deal allows Terex to continue negotiating with Zoomlion. Terex would have to pay a $37 million fee to Konecranes if Terex and Zoomlion reach an agreement for a full merger by the end of May.