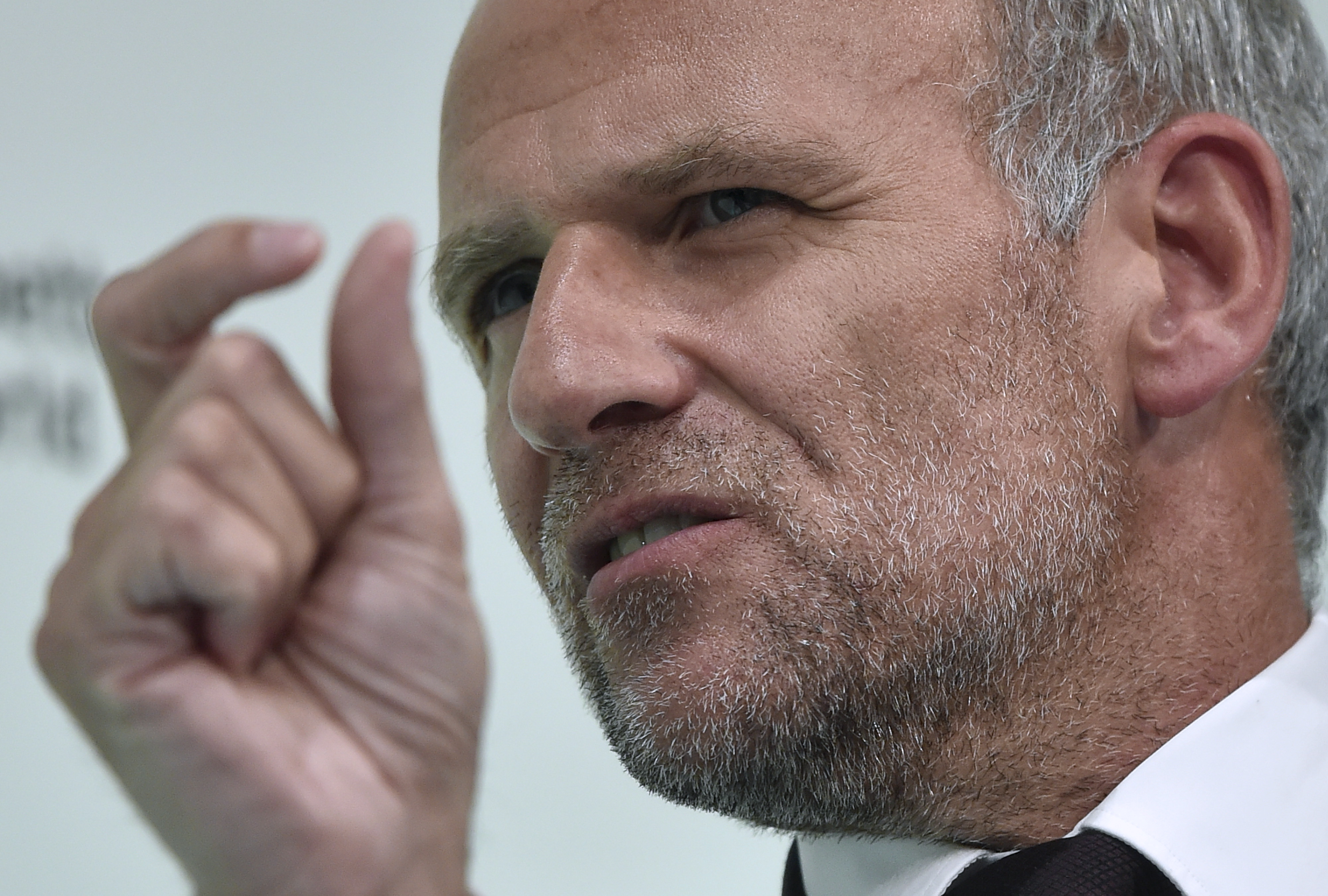 Tesco boss Dave Lewis has secured a pay package that could prove more bargain than giveaway. Lewis, who stepped in to save the UK grocer after his predecessor was sacked amid profit warnings and woeful relations with suppliers, was paid 4.6 million pounds for his labours in 2015. He has offered to take three quarters of his 3 million pound bonus in shares, which aligns him more closely with shareholders who have watched the stock slump in the past year. Since Tesco is starting to turn its fortunes around, his timing may be shrewd.

As pay packages go, Tesco’s are on the right lines. Bosses are incentivised not just by revenue and cashflow but by their long-term stewardship of shareholder value. Some recent tinkering dilutes that a bit. From now on, shareholder returns will be less of a factor than they were in deciding how long-term rewards are paid out, nudged aside by a basket of “stakeholder metrics” that are probably reflected in sales, operating profit and cashflow anyway. But broadly, putting shareholder value up front is a good thing.

For Lewis, this needn’t be akin to switching from Tesco Finest pate to its Tesco Value equivalent. Food retail is a cyclical business, and the cycle is currently in the pits, owing in large part to a man-made price war between UK grocers. That isn’t going to end soon, but it might well by the time Lewis’s next slab of shares vests after three years. While analysts on average have the company as a “hold”, according to Eikon, they are also forecasting that Tesco’s return on equity will triple to 10 percent by the end of 2018.

Meanwhile, the number that matters more than any other for a grocer – like-for-like sales – rose 1.6 percent in the most recent quarter. That’s not enough to turn Tesco around, but it is a necessary precondition. Chairman John Allan has also been picking up Tesco stock and bonds in the market. What looks like self-sacrifice might be more like Lewis aligning himself with Tesco’s customers – and buying on the cheap.

Tesco chief Dave Lewis was paid 4.6 million pounds for the financial year ending Feb. 27, according to the UK grocer’s annual report. Lewis offered to take 75 percent of his 3 million pound annual bonus in shares, which vest either after three years or when Tesco resumes the dividend it suspended in January 2015. Tesco said Lewis had almost fully met his targets, and so received 95.7 percent of his bonus for the year.

Chief Financial Officer Alan Stewart also opted to take three-quarters of his bonus in shares. His total pay for the last financial year was 2.6 million pounds.

Tesco said it would change the way it evaluated performance for its long-term share incentive plans. From the current year, total shareholder return – a measure of stock price performance including dividend payouts – will fall from 70 percent of the overall assessment to 50 percent. A new set of “stakeholder metrics” including the sentiment of consumers, suppliers and staff would account for 20 percent. Cash generation from the retail business would comprise the rest.