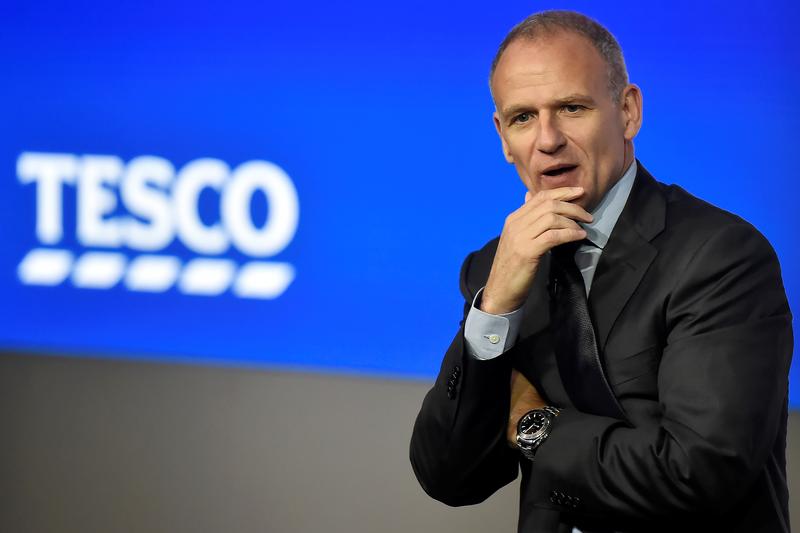 Dave Lewis will exit in 2020 and leave the UK grocer in better shape than he found it. Yet his successor, Ken Murphy, has to contend with declining market share and a threat of recession. The former Walgreens Boots Alliance executive’s lack of UK food experience is a handicap.

British supermarket Tesco said on Oct. 2 that its chief executive, Dave Lewis, will step down in the summer of 2020 and be succeeded by Ken Murphy, a former executive at Walgreens Boots Alliance.

Lewis said his decision to step down was a personal one. He added that he was not discussing options with any other company and that he would take some time out before thinking about what might come next.

Tesco on Oct. 2 also announced its first-half results, reporting group sales of 28.3 billion pounds in the 26 weeks to Aug. 24, little changed from the same period a year ago.