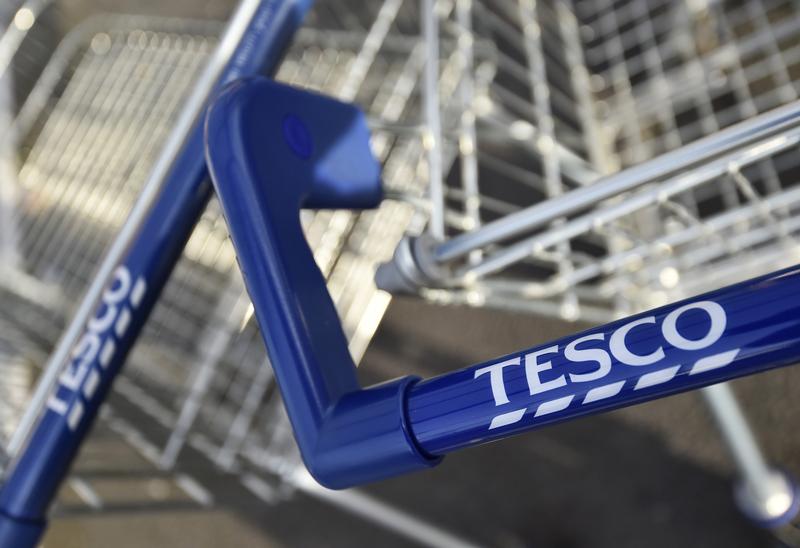 The UK grocer may have sold greeting cards made by prisoners in China. The scandal shows how even firms that appear to embrace their environmental, social and governance duties struggle with forced labour. Stock prices suggest there’s not much pressure from investors for change.

Shopping trolleys are seen at a Tesco supermarket in central London, December 9, 2014.

British grocer Tesco suspended a Chinese supplier of Christmas cards on Dec. 22 after a press report said a customer found a message written inside a card saying it had been packed by foreign prisoners who were victims of forced labour.

According to a Sunday Times article, the message inside the card read: “We are foreign prisoners in Shanghai Qingpu Prison China. Forced to work against our will. Please help us and notify human rights organization,” asking the recipient to contact Peter Humphrey, a British former journalist and corporate fraud investigator.

China dismissed the accusations. China's Foreign Ministry spokesman Geng Shuang told a press briefing on Dec. 23: "I can responsibly say, according to the relevant organs, Shanghai's Qingpu prison does not have this issue of foreign prisoners being forced to work."