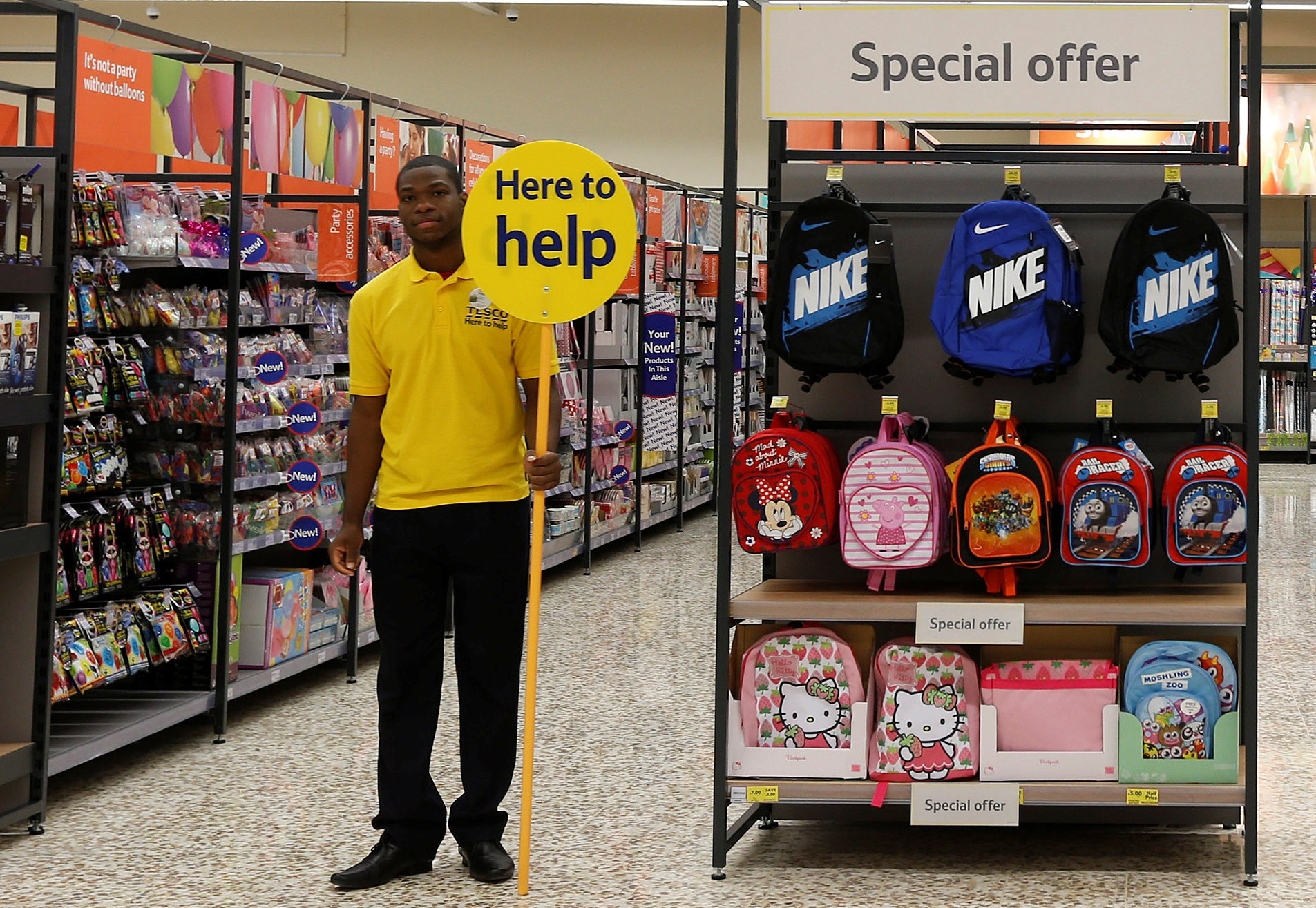 The grocer had its first full year of like-for-like UK sales growth in seven years. Boss Dave Lewis hopes to shield shoppers from rising prices, but not crush suppliers. The risk is that he has to fund that plan with the spoils of Tesco’s $4.6 bln purchase of wholesaler Booker.