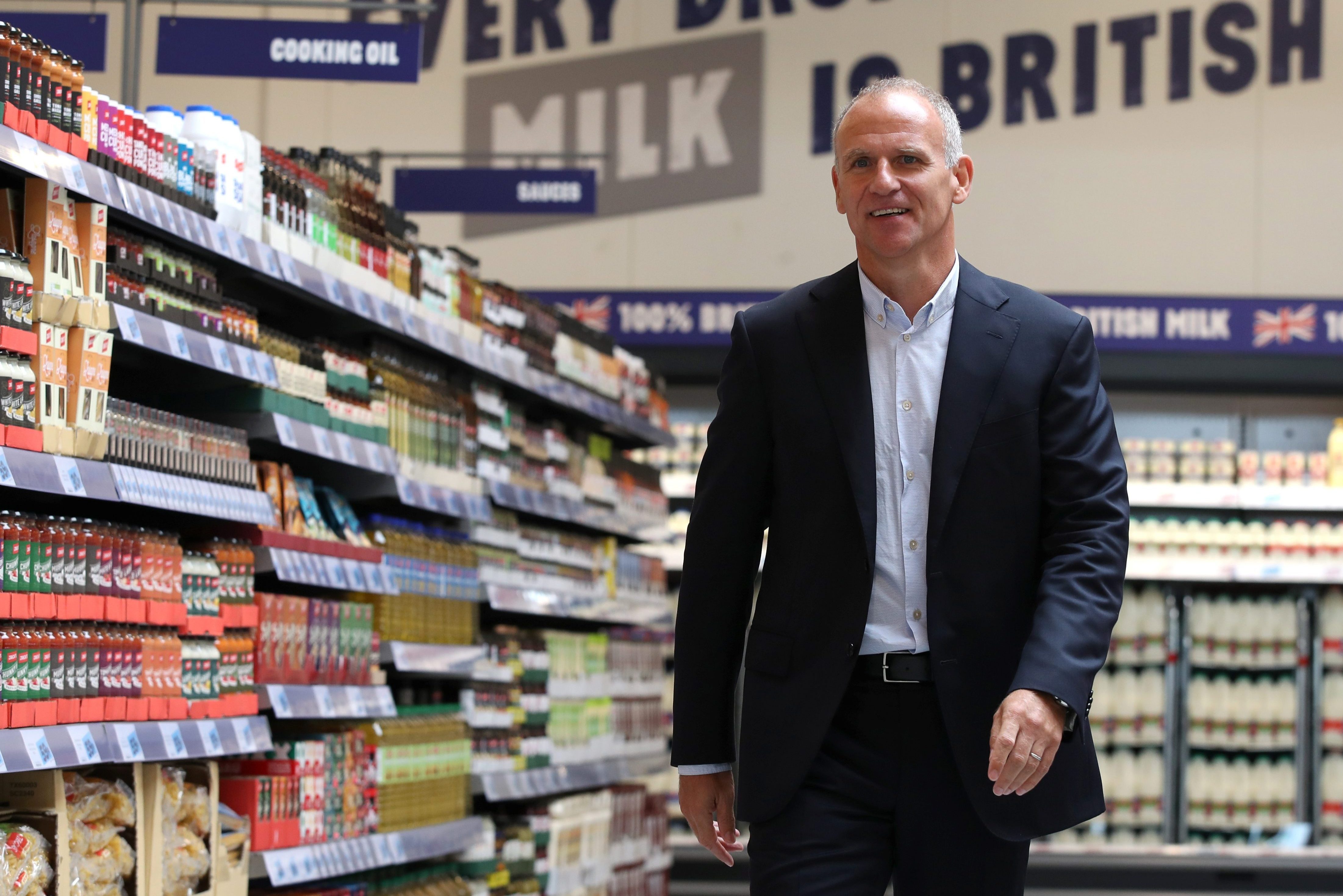 Britain’s biggest grocer is charging lower prices in its home market to fend off discounters, making it harder to hit operating profit margin targets. Doubling down with the launch of a new bargain chain may push shareholders into the arms of smaller rivals, such as Sainsbury’s.

British supermarket Tesco said on Oct. 3 that first-half operating profit before one-offs rose 24 percent from the same period a year earlier, to 933 million pounds. That was below the 1 billion pounds expected by analysts, according to Refinitiv estimates.

Tesco had a group operating margin of 2.9 percent in the first half. The company’s target is to lift that to between 3.5 and 4 percent by 2020.