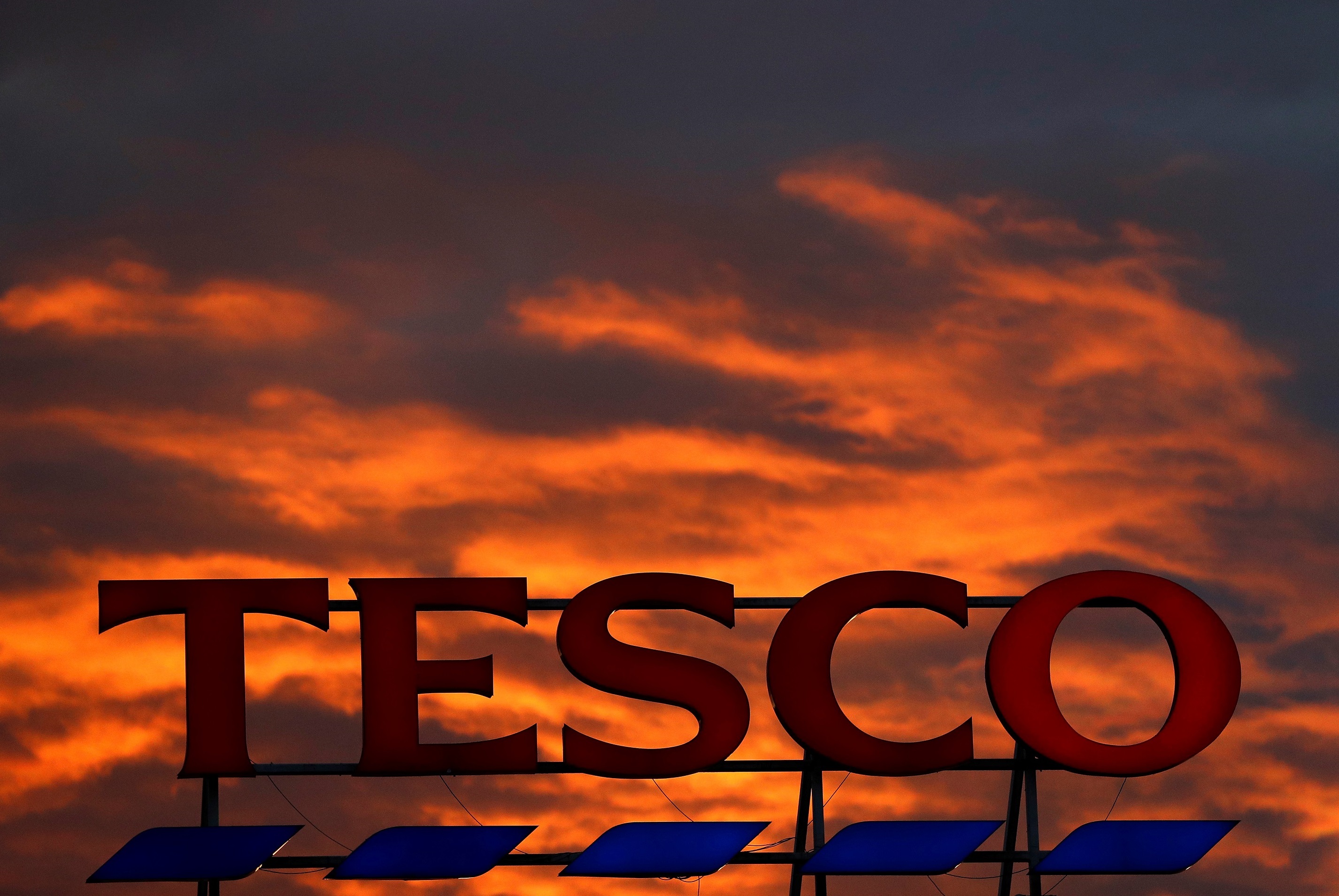 Some investors think the UK grocer’s merger with wholesaler Booker is distracting and expensive. Regulators are punishing it for an old accounting scandal. And customers just want ever-lower prices. This last challenge is the only one with the potential to knock Tesco off course.

Tesco agreed with Britain’s Serious Fraud Office to pay 129 million pounds over an accounting scandal unveiled in 2014, in which the UK grocer falsely booked certain payments from suppliers.

It also agreed with the Financial Conduct Authority to compensate shareholders and bond investors who bought securities just before the accounting problems were disclosed.

The FCA decided that Tesco engaged in market abuse, and must pay 85 million pounds – calculated as the difference between where the shares were trading when investors bought them, and where they would have been had the erroneous payments been revealed, adjusted for interest, over a period between Aug. 29 and Sept. 19, 2014.

Tesco said it would take an exceptional charge of 235 million pounds for the current financial year.

Two Tesco shareholders said on March 27 that they opposed the company’s planned takeover of wholesaler Booker Group. Schroder Investment Management and Artisan Partners have a combined stake of roughly 9 percent, according to Eikon data.

The acquisition, announced on Jan. 27, valued Booker at 3.7 billion pounds based on closing prices the previous day.