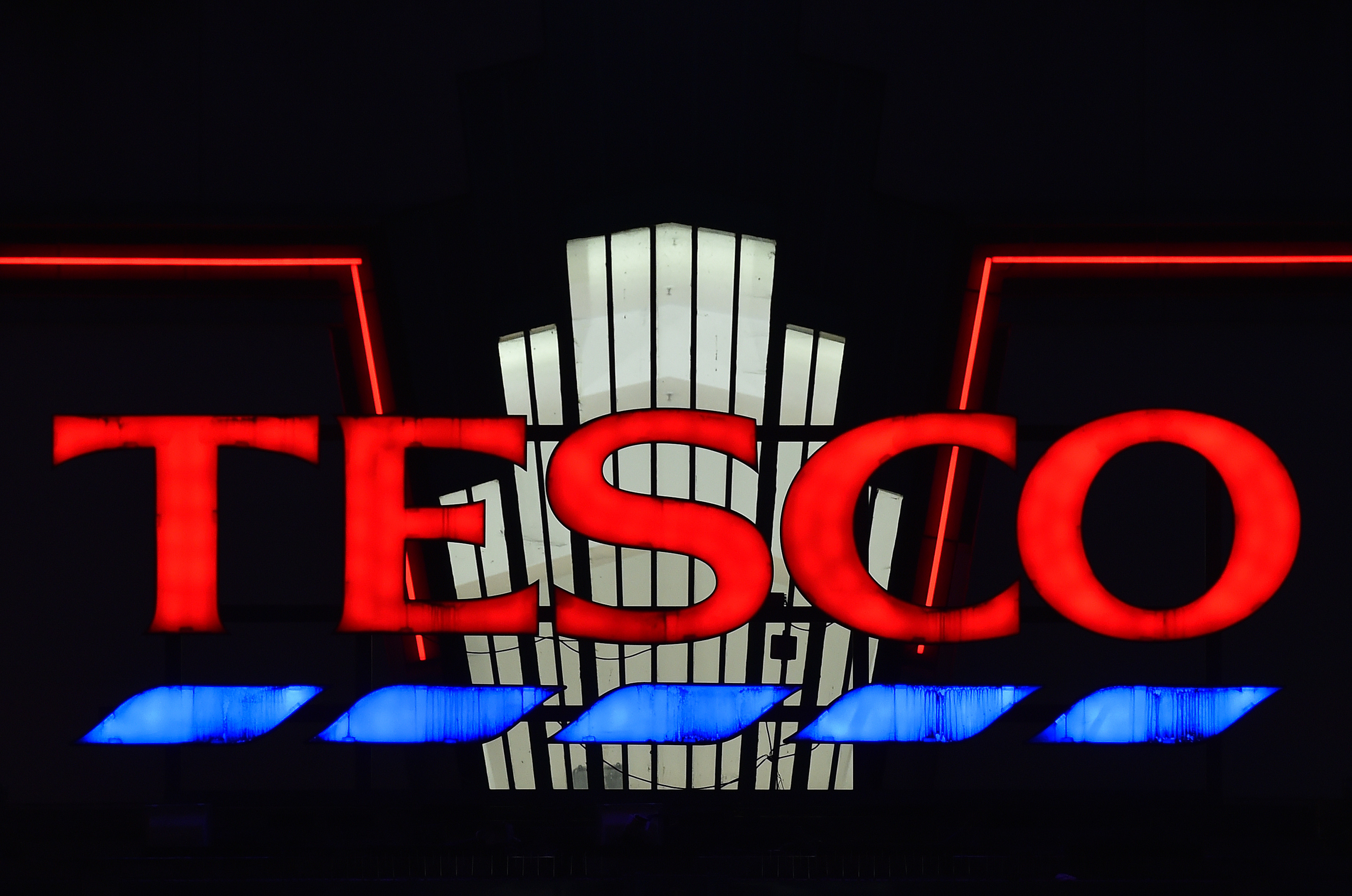 A near-20 billion pound merger with wholesaler Booker is a smart response to disruption of the UK group’s traditional supermarkets. But it will worry suppliers, who will provide most of the big cost savings. And Tesco may use its surplus to cut prices rather than hike dividends.

A Tesco supermarket is seen at dusk in an 'art deco' style building at Perivale in west London, January 6, 2015. Britain's biggest grocer Tesco plans to sell assets and cut hundreds of millions of pounds of costs to fund lower prices in store as part of its plan to fight back from the biggest crisis in its 95-year-history. Seeking to recover from four profit warnings and an accounting scandal last year, new Tesco boss Dave Lewis on Thursday unveiled his plan alongside a trading update showing a marked improvement in trading. Photograph taken on January 6, 2015. REUTERS/Toby Melville (BRITAIN - Tags: BUSINESS FOOD) - RTR4KIOI

Tesco said on Jan. 27 that it would merge with Booker through a cash-and-shares transaction. Booker, a UK food wholesaler, would emerge with 16 percent of the combined group, which would combine Tesco's supermarkets with a network that supplies 700,000 retailers, small businesses and restaurants.

Booker shareholders would get just under 0.9 Tesco shares and 43 pence in cash for each share they hold, giving the company a value of approximately 3.7 billion pounds. The two said that represented a premium of 12 percent to their closing price on Jan. 26.

The deal requires competition clearance from the UK regulator, and the companies expect it to complete at the end of 2017 or beginning of 2018.

Tesco said it hoped to generate 200 million pounds of annual synergies, of which 175 million pounds would be cost savings. Just over half of those would come from procurement.