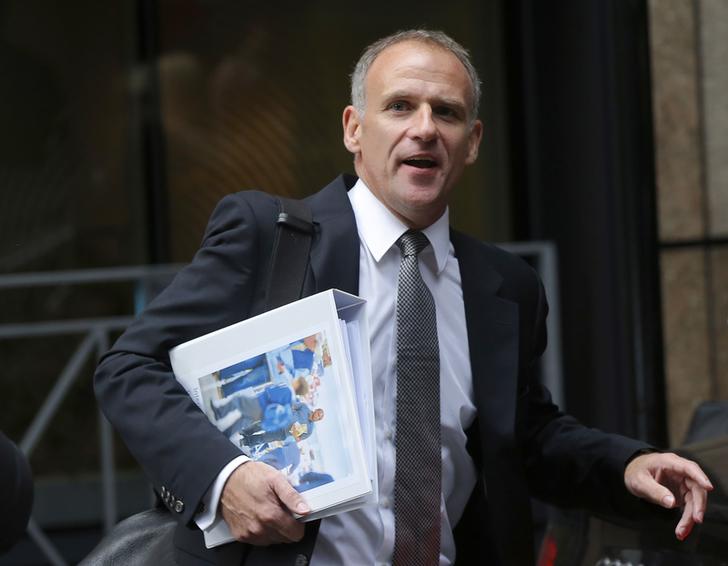 The bad news at Tesco just gets worse. Guidance issued with the unscheduled Dec. 9 update indicates that group trading profit for the current year to next February will be no more than 1.4 billion pounds. That’s 28 percent down on the previous consensus of analysts’ forecasts. It is barely two-fifths of last year’s level.

Tesco’s profit is skidding in part because of weak demand across the UK grocery market. In this hostile environment, Tesco also has to fight against further losses in market share. To do so, it is cutting prices and increasing expenses. It has hired 6,000 new employees, adding two million extra in-store hours in the run-up to Christmas.

Profit is weakening also because Tesco has ditched practices that, its new chief executive says, used to give the company’s figures an “artificial” boost. Stores used to slim down their headcount in the slower trading weeks after Christmas. That is now judged to be a false economy, so regular staff numbers will be maintained year-round.

Tesco is also simplifying a complex web of sales-and-shelf-space subsidies and rebates. The goals are greater transparency in relations with suppliers and, hopefully, fewer distortions. But the consequences are hard to predict. In the short term, the reforms are likely to reduce profitability – but by how much? That depends on the response of suppliers, and of customers and competitors.

The UK’s largest grocery retailer does seem to be getting to grips with its problems. Dave Lewis, the chief executive since September, has encouraged a new, if grim, realism. But every grasped nettle comes with a sting. For instance, if operations become structurally less profitable, the value of the large property portfolio will be hit. The next slew of bad news could well centre on the already strained balance sheet.

To keep investors on board, Tesco needs to fill the gap created by Richard Broadbent’s October decision to step down as chairman. Lewis needs help. The company needs a clear and convincing strategy. Investors need assurance that any balance sheet holes can be filled. For now, Tesco is posing more questions than it is answering.

Tesco, the UK grocery retailer, said on Dec. 9 that current year trading profit would be no more than 1.4 billion pounds ($2.2 billion). Analyst consensus was for the figure to be 1.94 billion pounds.

Trading profit is a Tesco measure of operating profit that excludes charges relating to goodwill, property and other items.

Tesco chief executive Dave Lewis leaves an office, after the announcement of the company's interim results, in the City of London October 23, 2014.

Tesco, the UK grocery retailer, said on Dec. 9 that current year trading profit would be no more than 1.4 billion pounds ($2.2 billion). Analyst consensus was for the figure to be 1.94 billion pounds.

Trading profit is a Tesco measure of operating profit that excludes charges relating to goodwill, property and other items.