Broom at the top 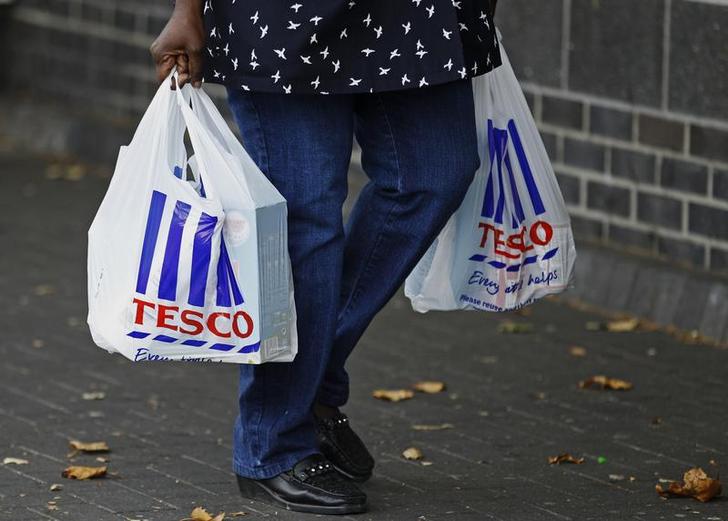 It’s nearly four months since the incumbent said he would step down. A new CEO and CFO are making strides to fix Britain’s biggest grocer. But the regulatory investigations are piling up. Strategy, governance and reputation problems all cry out for new board leadership.

A shopper carries bags of shopping from a Tesco supermarket in London.

Christine Tacon, a UK retailing regulator, has said she has a “reasonable suspicion” that Tesco, Britain’s largest food retailer, has breached a code of conduct for which she is responsible.

The Groceries Code Adjudicator said she was considering information she was given relating to circumstances surrounding the retailer’s admission last September that its profit had been over-stated.

A Tesco spokesperson said: “We have taken action to strengthen compliance and, as we have announced, we are changing the way we work with suppliers. We will continue to cooperate fully with the GCA as she carries out her investigation and welcome the opportunity for our suppliers to provide direct feedback.”

On Oct. 23 Richard Broadbent, the Tesco chairman, said: “I will begin now to prepare the ground to ensure an orderly process for my own succession.”