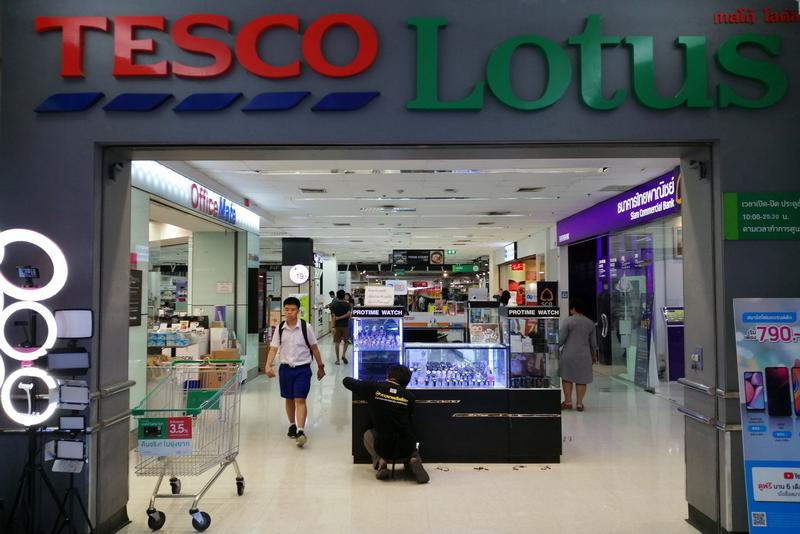 The retailer sold its Thai and Malaysian units for $10.6 bln. The price of 12.5 times EBITDA suggests CEO Dave Lewis prioritised a fast sale. Investors will pocket a 5 bln pound special dividend. With a clear focus on its dominant British business, Tesco will be safer but duller.

British retailer Tesco on March 9 said it has agreed to sell its businesses in Thailand and Malaysia to Thailand’s Charoen Pokphand Group for an enterprise value of $10.6 billion (8.2 billion pounds).

Tesco said that it intends to return roughly 5 billion pounds to shareholders via a special dividend following completion of the deal. The company also plans to contribute 2.5 billion pounds to its pension fund which, along with other measures, will eliminate the schemes deficit and “significantly reduce” future contributions.

"This sale releases material value and allows us to further simplify and focus the business, as well as to return significant value to shareholders,” Tesco Chief Executive Dave Lewis said in the statement.