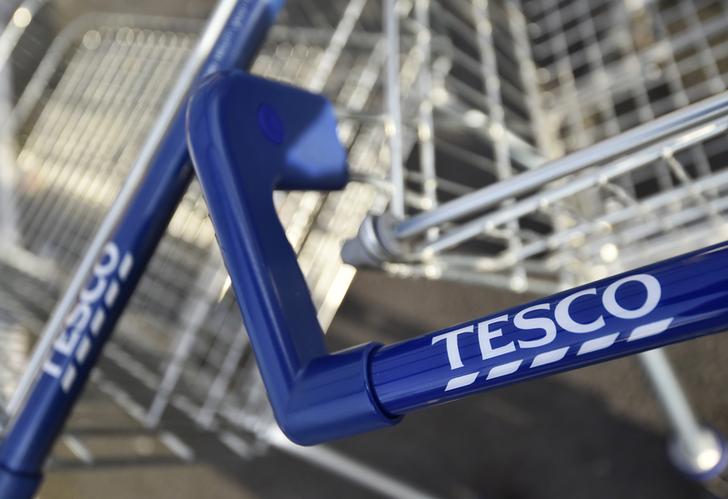 Investors may be a little disappointed that John Allan has been named chairman of Tesco. Archie Norman, who impressed as one of the turnaround chiefs at UK grocery rival Asda, would have been a bigger name.

Norman, now chairman of ITV, was chief executive and then chairman of Asda between 1991 and 2000. In recent months, he was widely touted as a possible successor to Richard Broadbent, who said last October he would relinquish Tesco’s chairmanship as soon as a successor was found. Norman’s extensive retail expertise would have bolstered the Tesco boardroom as the grocer endeavours to recover from a prolonged period of poor performance.

But alongside marketing, the most important aspect of retailing is logistics. In Dave Lewis, Tesco’s new-ish chief executive, it has a marketer. Allan’s credentials in logistics, meanwhile, are enviable. He was CEO of Exel, a UK-based global logistics company formed by the 1994 merger of Ocean Group and NFC. He worked subsequently for Deutsche Post which, though known as a letters and parcels delivery company, is in essence a logistics concern.

Allan’s experience as chief financial officer of Deutsche Post will come in handy at Tesco, which is wrestling with ways to strengthen its balance sheet while fighting back against the price war raging across the UK supermarket sector. Writedowns could be coming at Tesco’s property portfolio – worth 34 billion pounds ($52 billion) in the company’s last annual report. The value of grocers’ properties will be threatened if profit margins are permanently reduced. Doubt also surrounds the value of bigger stores because UK shoppers are using online and convenience stores more readily. Tesco might decide to strengthen its balance sheet with disposals of retail operations in Asia and Eastern Europe, or of non-retailing assets in the UK, such as Tesco’s bank.

Allan, who has chaired a couple of smaller UK listed retailers including Dixons Retail, and has been involved in biggish-ticket M&A as well as having CFO experience, ticks most, if not all, the required boxes.

John Allan will replace Richard Broadbent as chairman of Tesco on March 1, the British grocer said on Feb. 17.

Shopping trolleys are seen at a Tesco supermarket in central London, December 9, 2014.

John Allan will replace Richard Broadbent as chairman of Tesco on March 1, the British grocer said on Feb. 17.